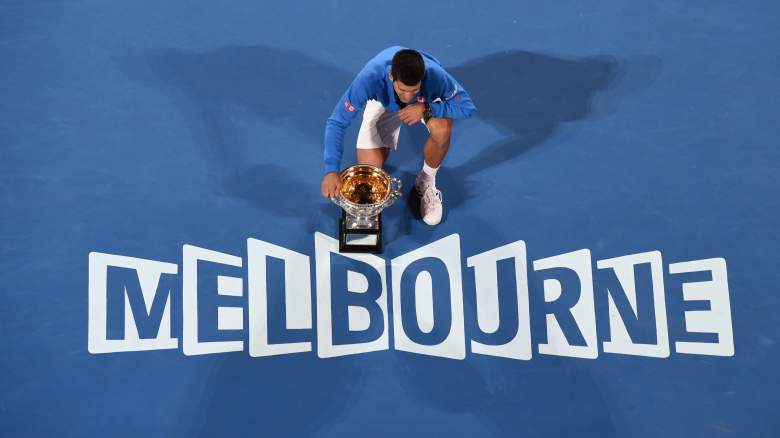 There isn’t much of an offseason in tennis. The BNP Paribas Masters and year-end ATP World Tour Finals are both in November, and less than two months later, we’ll already have the first major of 2016.

First-round play at the ’16 Australian Open begins Monday, January 18, 2016. The women’s final is scheduled for Saturday, January 30, while the men will play for the Norman Brookes Challenge Cup on Sunday, January 31. For more on scheduling and ticket information, check out AusOpen.com.

On the men’s side, Novak Djokovic will be defending his title, which is something he’ll be doing a lot of in 2016 after enjoying one of the most successful years in history in 2015. Last year, he defeated Andy Murray in four sets in the final at Rod Laver Arena:

For the women, Serena Williams will seek an astounding seventh title in Australia. She dominated last year, losing just two sets all tournament and zero from the quarterfinals onward. She beat Maria Sharapova in the final, 6-3, 7-6(5). 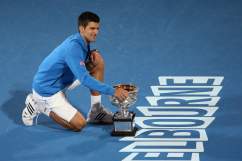