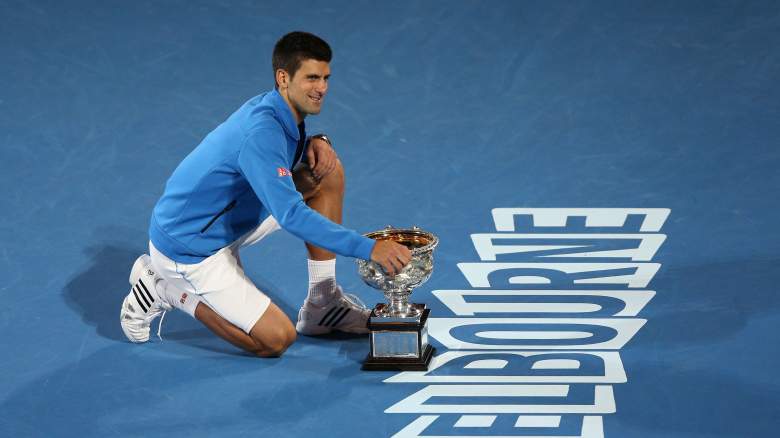 As will be the case a lot in 2016, the two top-ranked players in the world will each be defending their title at the Australian Open.

Novak Djokovic and Serena Williams were both transcendent in 2015, and they each kicked off their season with a win at Melbourne. Djoker took care of Andy Murray in four sets to win his fourth Australian Open title in five years and fifth overall, while Serena made easy work of Maria Sharapova–as she tends to do–to grab her sixth title.

The former will be chasing history in 2016, as a win will tie him with Roy Emerson–who won all six of his in Amateur Era–for most Australian Open titles of all-time. His biggest competition figures to come from Roger Federer, who will be chasing No. 5 in Australia.

As the 2016’s first major approaches, here’s a look at the past men’s and women’s winners: 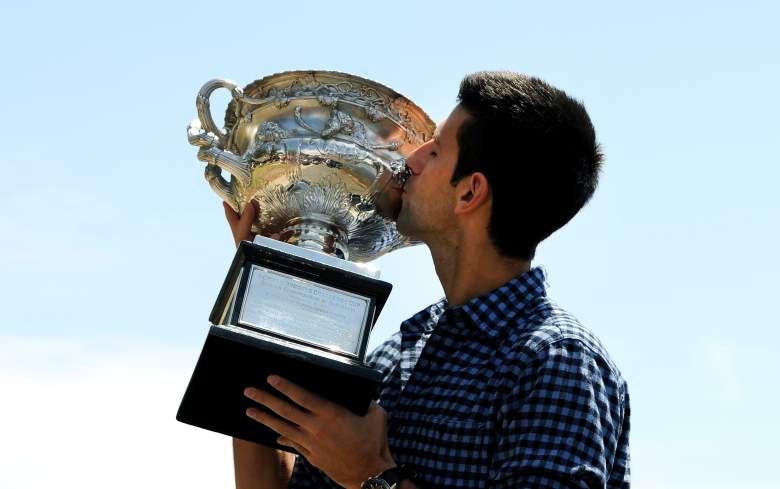 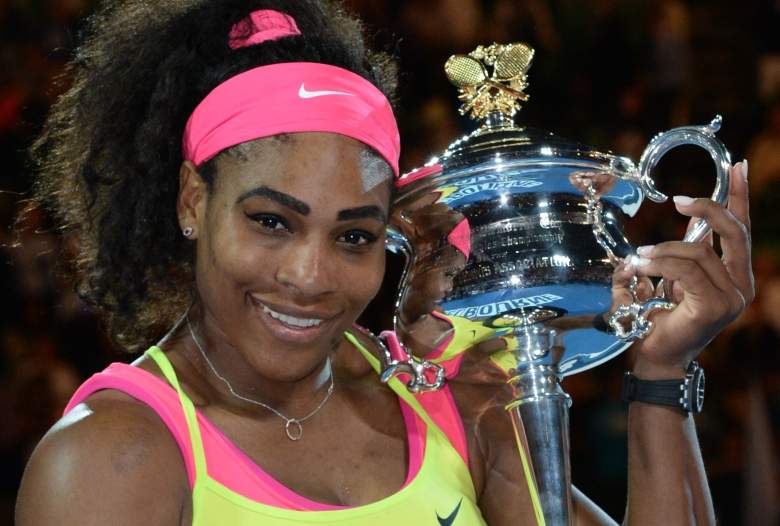 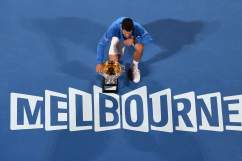 When Does Australian Open 2016 Start?