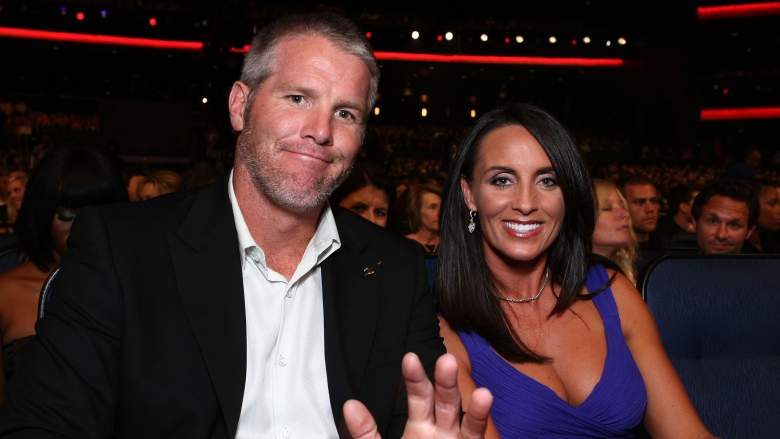 Deanna Favre was on hand on Thursday when her husband, Brett, will be honored at Green Bay. (Getty)

Brett Favre returned to Lambeau Field on Thanksgiving night in 2015, honored with an on-field ceremony as his historic No. 4 will be retired by the Green Bay Packers.

And while Favre’s relationship with the Packers may have been up and down, the soon-to-be Hall of Famer came back to the gridiron that helped shape him with just one thought; thanks. Joining him? His wife, Deanna Favre.

The Favres have been married for nearly two decades and have battled on and off the field controversy, staying strong, together, no matter what. Here’s what you need to know about Deanna:

1. Deanna & Brett Met While Growing Up in Kiln, Alabama

Deanna was adopted by her step-father, Kerry Tynes, after he married her mother, Ann. She and her family, including her sister Christie and brother Casey, grew up in Kiln, Mississippi. It was then that she first met Brett.

The two had attended school together since they were children and first started dating during Deanna’s sophomore year and Favre’s freshman year. She graduated high school in 1986 and went on to study at a community college in Poplarville on a basketball scholarship.

2. She Graduated From the University of Southern Mississippi 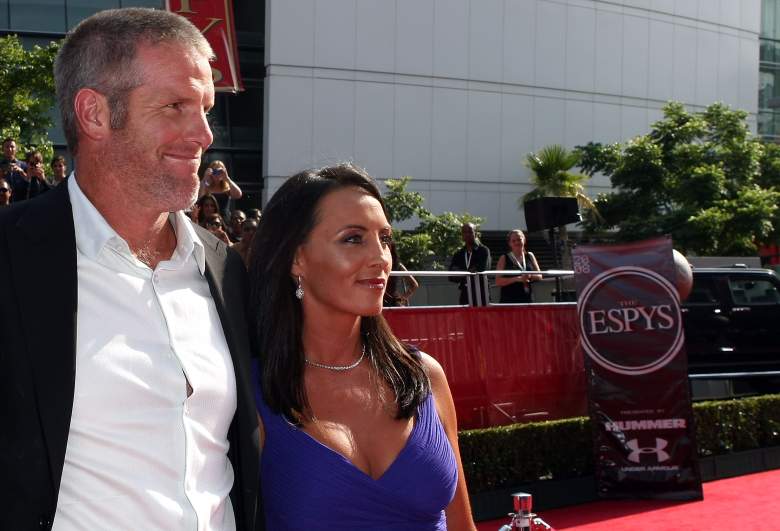 Brett and Deanna grew up together and attended elementary school together before they first started dating. (Getty)

Deanna spent two years at a community college in Poplarville before transferring to the University of Southern Mississippi. However, her schooling hit a bit of a bump in the road when, at age 20, Deanna gave birth to her an Favre’s first daughter, Brittany Nicole.

As a single mother, Deanna worked a handful of jobs, including a stint at a collection agency, to continue to put herself through school. She eventually went on to graduate from Southern Mississippi in December 1994 with a degree in exercise science.

It wasn’t easy, but Deanna has credited her time alone for shaping her outlook on life. She told the Journal Sentinel: “I have always been a proud and independent woman.”

3. Brett Credited Deanna For His Recovery From a Vicodin Addiction 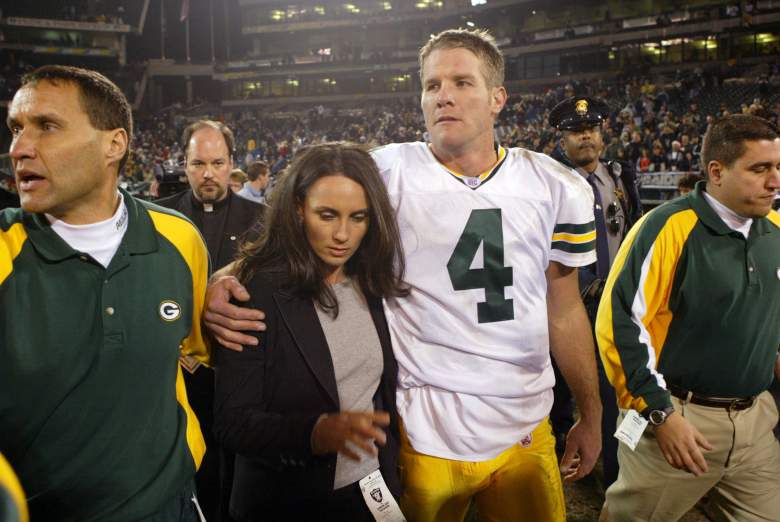 Brett and Deanna have been through some serious ups-and-downs over the course of their relationship. (Getty)

Deanna moved to Green Bay to be with Brett in 1995, despite the strain on their relationship. At the time, Brett was battling his newfound fame as an NFL quarterback as well as an under-the-radar addiction to Vicodin. Deanna said that, at the time, Brett was “loud, rough and often hateful.”

Brett, just 26 at the time, announced his addiction during a press conference in May 1996. He voluntarily entered the league’s substance-abuse program and sought treatment at an inpatient treatment facility.

During his recovery, Favre proposed to Deanna and while she had questions at first, she eventually accepted. The two married on June 14, 1996 at St. Agnes Catholic Church in Green Bay.

Still, the relationship was not perfect. By 1999, the two had become estranged over Brett’s drinking problem. Deanna explained the situation in an interview:

All the stuff we’ve been through over the years has molded us into two different people. It’s awesome to think where we started and where we are now … [O]ur relationship has gotten to a much stronger point, a deeper love; we have so much respect and love for each other.

Deanna even went so far as to call Brett’s agent and told her to pick up Brett or she was going to call 911. He entered rehab for a second time and, in July 1999, the couple welcomed their second daughter, Barleigh Ann. 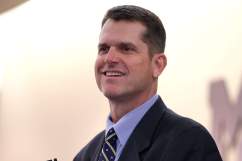 4. Her Brother, Casey Tynes, Was Killed in an ATV Accident on the Favres’ Property 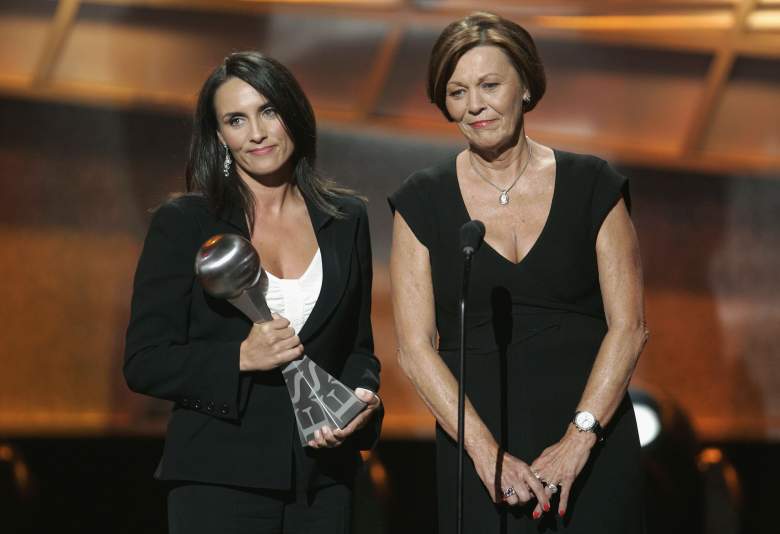 On October 6, 2004, Deanna’s younger brother, Casey Tynes was killed in an all-terrain vehicle accident on the Favres’ Mississippi property.

Tynes had been riding the ATV without a helmet when it flipped, according to Lamar County Sheriff Danny Rigel. He suffered head injuries and was transported to an area hospital before he was pronounced dead 20 minutes later.

The Favre family did not immediately release a statement, but, according to Rigel, “They’re pretty shook up.” Officials said Tynes’ body was taken to the University Medical Center in Jackson for an autopsy.

5. Deanna Is an Active Charity Supporter

After being diagnosed with breast cancer at the age of 35, Deanna made headlines when she started working with fellow women around the country who were also undergoing treatment. She defeated the disease after a lumpectomy and five months of chemotheraphy, but decided that she wasn’t done helping others.

Shortly after, Deanna founded The Deanna Favre Hope Foundation, which supports breast cancer awareness, women’s breast imaging and diagnosis services for all women, even those who aren’t insured. In just two years, the Foundation has raised $500,000 in cancer support and awareness. This isn’t the first time Deanna has helmed a charitable organization. She previously ran the Brett Favre Fourward Foundation, which raised more than $3 million for disadvantaged and disabled children in Wisconsin and Mississippi.

Deanna later released a memoir chronicling her fight with cancer, titled “Don’t Bet Against Me!: Beating the Odds Against Breast Cancer and in Life.” 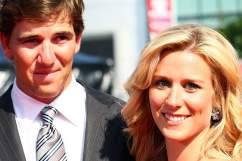 Read More
Brett Favre, Football, Green Bay Packers, NFL, WAGs
Deanna and Brett have been married for nearly two decades and have faced their own share of off-field battles together.