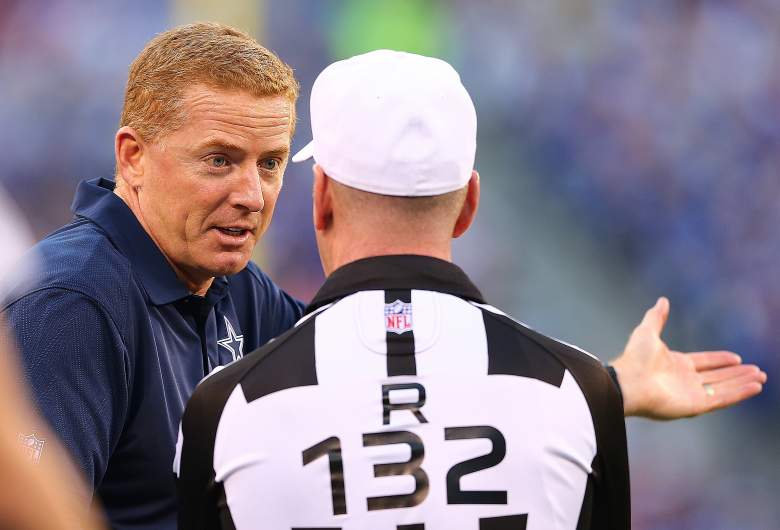 The NFC East is still very much open and that means that Sunday night’s Philadelphia Eagles and Dallas Cowboys matchup can have a big-time impact on both squad’s respective futures.

The second on-field battle between the two rivals is slated will be broadcast nationally on NBC, with both squads vying for a victory that could potentially jumpstart a possible playoff run. It won’t be easy though. This is, after all, an NFC East game and if we’ve learned anything so far this season, anything can happen in an NFC East game.

Game Preview: Matt Cassel needs to be careful on Sunday night. In his first start with the Dallas Cowboys he threw three interceptions. Then, last week, Cassel threw for just 97 yards.

It’s not anything to write home about and it’s more than enough to give Cassel a bit of pause heading into Sunday night’s game against the Philadelphia Eagles, who lead the league with 19 takeaways.

“They have a huge turnover margin so we’ve got to take care of the football,” Cassel said, “but at the same time we’ve got to be able to take shots and move the ball down the field.”

In last week’s loss to Seattle, Cassel didn’t throw for a touchdown and failed to record a single pass play of 20 or more yards. The Cowboys need to take those down-the-field chances this week, but the move comes with a caveat. Philadelphia’s defense have at least three takeaways in each of the last three games and are fourth in the league in interceptions (11).

The Cowboys are riding a five-game losing skid coming into this matchup and a solid performance against a divisional rival could be a huge boost for this squad. As long as they don’t turn the ball over. 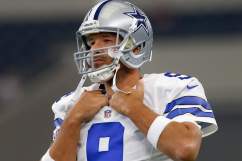 When Will Tony Romo Return for the Cowboys?