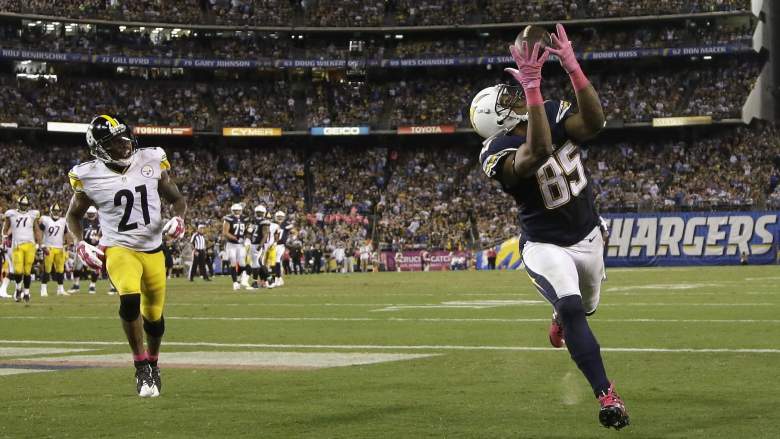 Antonio Gates returned to the Chargers’ lineup in Week 8. (Getty)

Who are you and what have you done with the real Benjamin Watson?

Watson, the Saints tight end, is on pace for the best season of his career. He’s 34 and been in the league 12 years. You don’t see that happen very often. Over the past 3 games, he’s been targeted 27 times and has 23 catches for 333 yards and 2 touchdowns.

So the question is, can Watson keep this up?

Firstly, when Drew Brees is your quarterback and trusts throwing to you, anything is possible. Secondly, the Saints are winning and in a groove offensively, so don’t expect much of a scheme change for the time being. And lastly, Watson isn’t a player who is going to demand much defensive attention, so . Like I said, he’s 34 and not the athlete he was once.

We’re not seeing another Jimmy Graham here, but we’ve seen what Brees and the Saints offense can do for tight ends. Right now, Watson is a must-start. And if you were fortunate enough to pick him up from waivers while already owning a top-tier tight end, Watson is perfect trade bait to sell high.

Bookmark our fantasy football rankings 2015 page to keep up-to-date on the latest projections and rankings so you know you who to start and who to sit each week.

Here are my top 20 tight end rankings for Week 9: 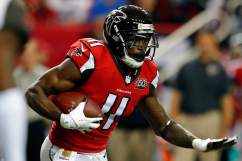 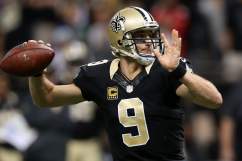