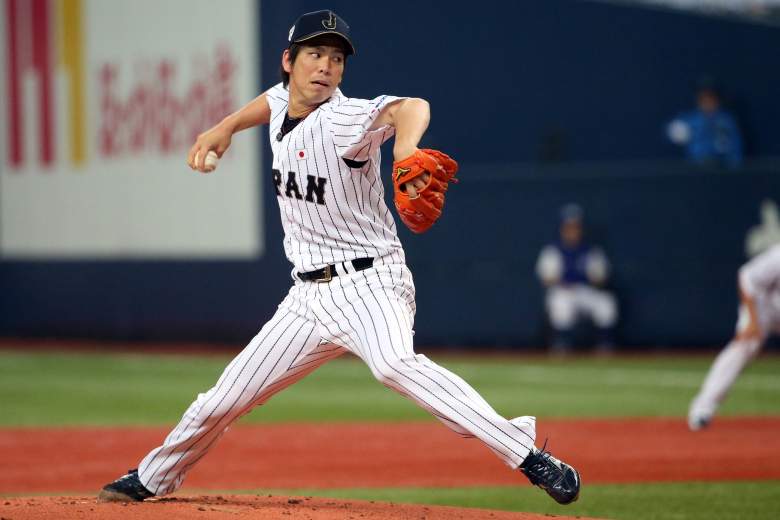 Kenta Maeda is possibly heading to the MLB after making a name for himself on the mound in Japan. (Getty)

According to multiple reports right-handed ace Kenta Maeda is being posted from his club in Japan, the Hiroshima Carp, meaning he’ll be available to Major League teams via the bidding process.

In other words, things are about to get crazy. Here’s what you need to know about Maeda, his pitching arsenal and where he might land stateside: 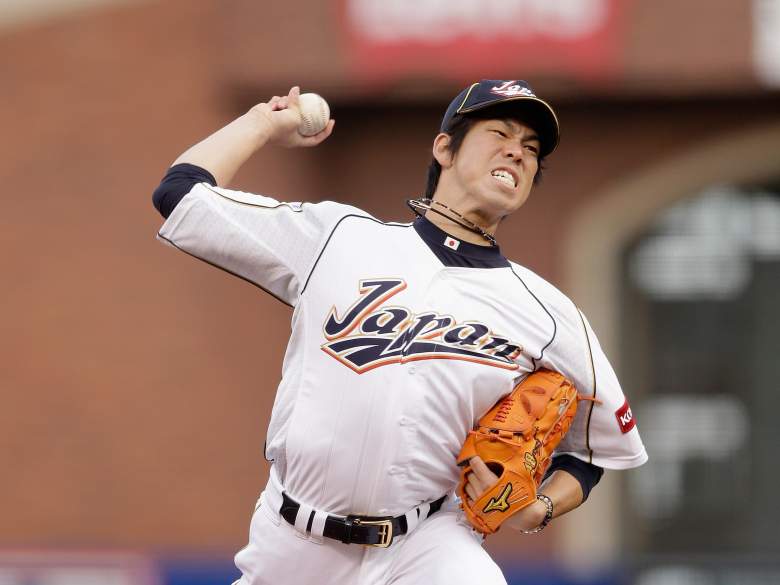 Kenta Maeda has played his entire career with the Carp, but is now looking to the MLB. (Getty)

Last year alone, Maeda went 15-8 with a 2.08 ERA in 29 starts. he also earned the second Sawamura Award, presented to the league’s top pitcher. It was the third season Maeda had thrown over 200 innings in a single season. He gave up just 49 runs and a career-low five home runs. 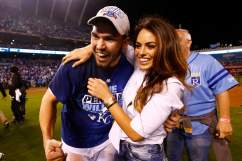 2. Reports Claim Maeda’s Release Fee Will Be Set at $20 Million

Jon Heyman of CBSSports.com has already reported that the bidding process for Maeda will begin on Thursday, while Baseball America’s Ben Adler added that he believes the Carp will set the release fee at $20 million.

I expect Kenta Maeda will be posted for the maximum $20 million. Here's a report from his final two starts in Japan: https://t.co/eoHbTdgTST

That $20 million is the maximum amount allowed under the current posting rules, which officially went into effect in 2013.

So, how exactly does posting work? Beginning the day after a player is posted, and last for 30 days, any MLB team can pay the $20 million, going to the Carp as compensation, and then the squads will negotiate with Maeda’s agents for a contract. If a team is unsuccessful in signing the pitcher, they will not lose their $20 million fee.

3. Several Teams Are Interested in Maeda, Including the Yankees & Red Sox 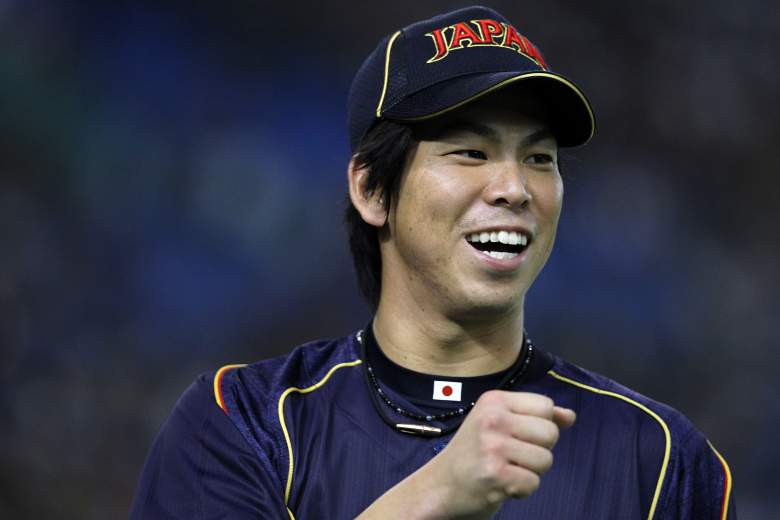 Kenta Maeda has already sparked interest in a handful of MLB teams, who are all expected to start bidding this week. (Getty)

According to an MLB report released earlier this week, several different teams are already interested in Maeda. The Yankees, Red Sox, Cubs, Dodgers, and D-backs have all already expressed interested in adding the arm to their arsenal.

I love Maeda. I love him. We have a lot of video and film, and we have people who have seen him. We think that he’s got a chance to be very successful in Major League Baseball. We’re going to try to be in on the market when he does post, if he does post.

ESPN also added that the San Francisco Giants are very interested in Maeda and, per Jayson Stark, those closest to the pitcher have suggested he would prefer to stay on the west coast. 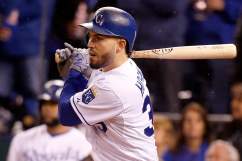 4. Maeda Has Been Compared to Mashiro Tanaka & Yu Darvish

Maeda has reportedly asked the Carp to allow him to explore major-league opportunities as far back as two seasons ago, but was previously denied the chance. Now that the squad has finally agreed to terms, Maeda is already drawing comparisons to his other Japanese pitching contemporaries.

It’s easy to draw parallels between Maeda and the likes of Mashiro Tanaka and Yu Darvish. However, that isn’t entirely fair. Maeda isn’t a power arm like either of the other two, but his chance to sit as a mid-rotation innings-eater is certainly appealing.

Maeda is also fairly slight, listed at just 6-foot, 154 pounds, and his average fastball velocity sits in the low 90s, further separating himself from others.

5. He Also Played in the WBSC Premier 12 Tournament 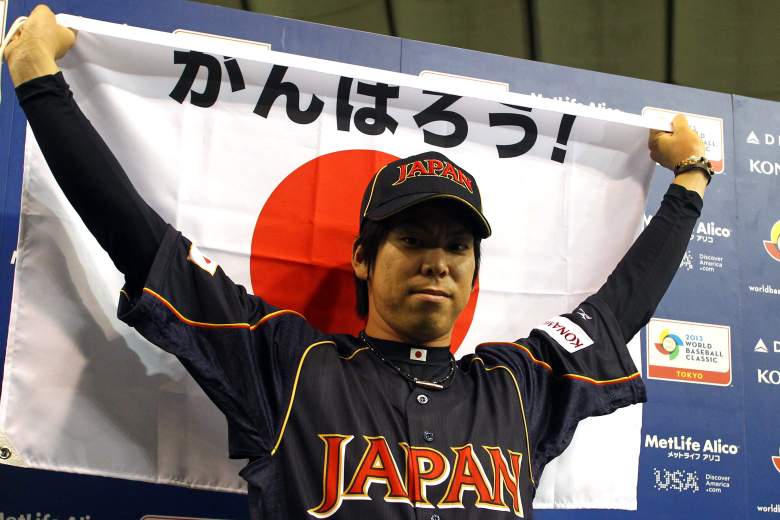 Kenta Maeda has frequently competed on the international stage, most recently in the WBSC premier tournament. (Getty)

In addition to playing for the Carp for the past seven years, Maeda has also competed on the international stage for his country, most recently in the WBSC premier 12 tournament last month.

Maeda helped lead Japan to a third place finish in the tournament and drew plenty of MLB eyes throughout the competition.