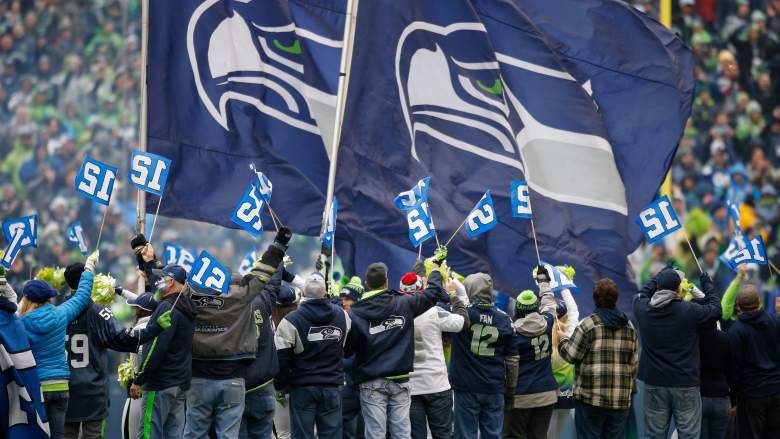 UPDATE: With their huge win over the Cardinals, along with the Vikings win over the Packers, the Seahawks will travel to Minnesota to take on the Vikings next weekend. They will play Sunday, January 10 at 1:05 p.m. ET on NBC. 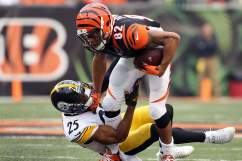 For the first time in three seasons, the road to the Super Bowl in the NFC won’t go through Seattle.

The Seahawks‘ up-and-down season has them at a disappointing-at least by the lofty standards they’ve established the last couple of years–9-6 heading into Week 17. It’s enough to get them into the playoffs, but they’ll be playing in the wild-card round for the first time since 2012.

Their seeding and opponent still depends both on how they fare against the Arizona Cardinals, as well as the outcome of Sunday night’s contest between the Minnesota Vikings and Green Bay Packers.

As such, Seattle’s postseason opponent won’t be known until about midnight ET Sunday night, while the dates and times for the wild-card round should be announced sometime around 10 p.m. ET, as they were last year. While we wait for everything to be official, here’s a look at all of the Seahawks’ potential outcomes: 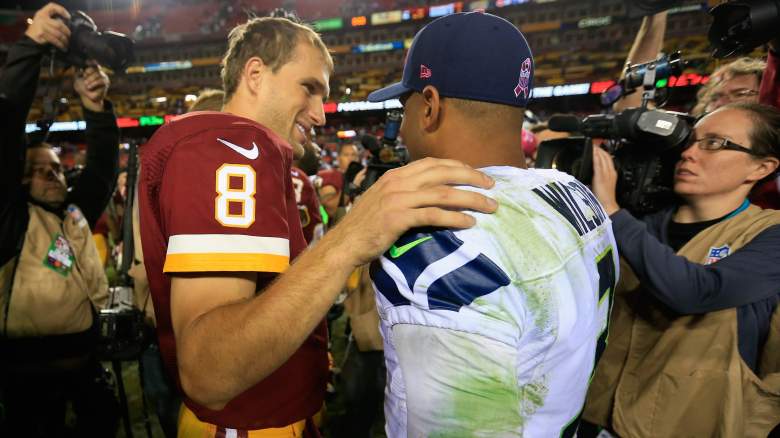 Seahawks would be the No. 5 seed and would play on the road against the Washington Redskins on either Saturday, January 9 or Sunday, January 10. This is the only situation where the Seahawks would still have a (very slight) chance at playing another home game, as they would have to end up playing the No. 6 seed in the NFC Championship. 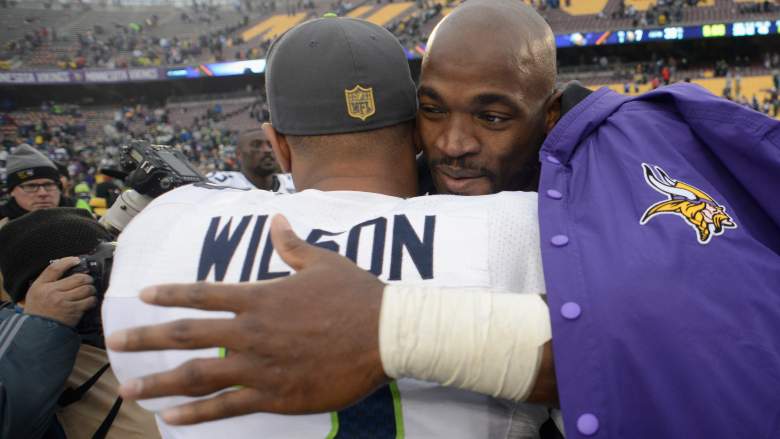 Seahawks would be the No. 6 seed and would play on the road against the Minnesota Vikings on either Saturday, January 9 or Sunday, January 10. Seattle beat Minnesota at TCF Bank Stadium, 38-7, in early December. 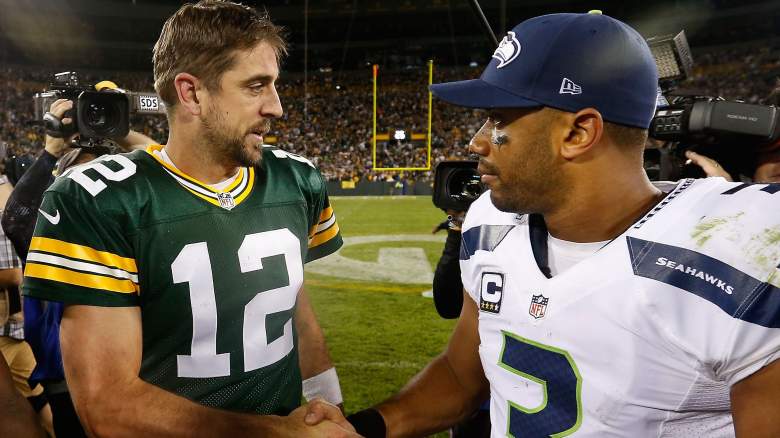 Seahawks would be the No. 6 seed and would play the winner of Sunday night’s Vikings-Packers contest on either Saturday, January 9 or Sunday, January 10. Seattle lost to Green Bay, 27-17, at Lambeau back in September. 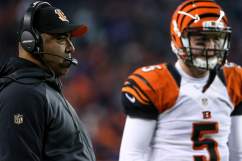 Who Are the Bengals Playing in the Playoffs? 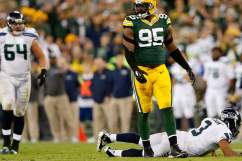 Who Are the Packers Playing in the Playoffs?