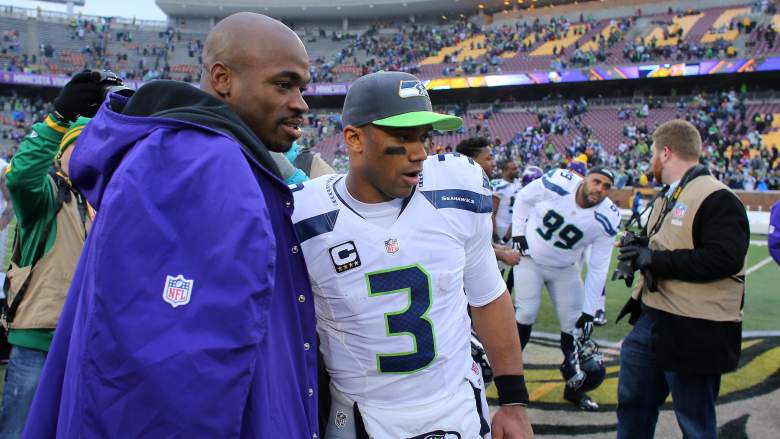 After a 20-13 win at Lambeau Sunday night, the Minnesota Vikings are NFC North champions.

Their reward? A rematch with the Seattle Seahawks, who are not only one of the hottest teams in the NFL but also beat the Vikes by 31 back in Week 13.

Here’s an early look at the betting line and over/under for this wild-card matchup at TCF Bank Stadium:

Note: The following are the opening odds, courtesy of PinnacleSports.com 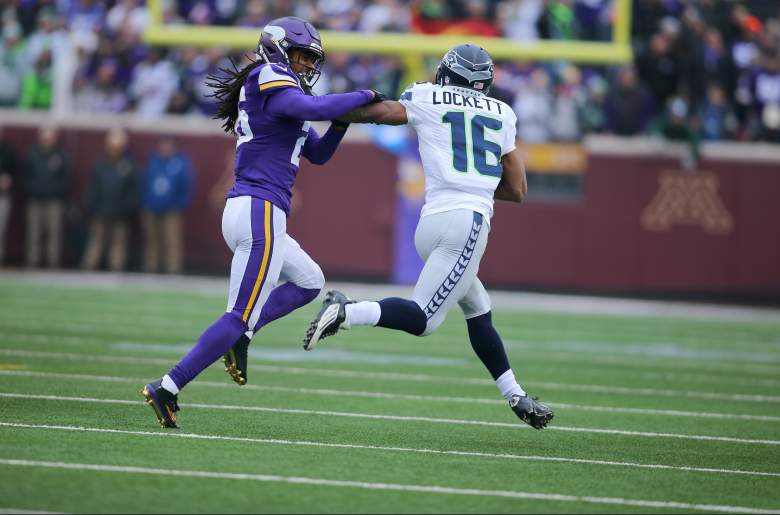 When these two teams met in early December, it was all Seattle. On their way to a 38-7 drubbing, the ‘Hawks out-gained the Vikings, 433-125. They had nearly as many scoring plays (six) as the Vikings had first downs (nine).

Moreover, Seattle has won six of its last seven games, out-scored its opponents by 136 points over that span, is fresh off a 36-6 demolition of the Arizona Cardinals, who looked like Super Bowl favorites coming into the week, and could be getting back Russell Okung, Kam Chancellor and Marshawn Lynch. The Seahawks may be the No. 6 seed, but you’d be hard-pressed to find a more dangerous team than the two-time reigning NFC champs.

The Vikings are playing quite well themselves, with three straight wins (by a margin of 60 points) to capture the NFC North, but they has a tall task if they’re going to win their first postseason game since 2009. 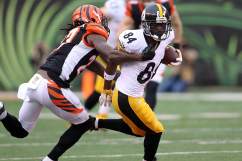