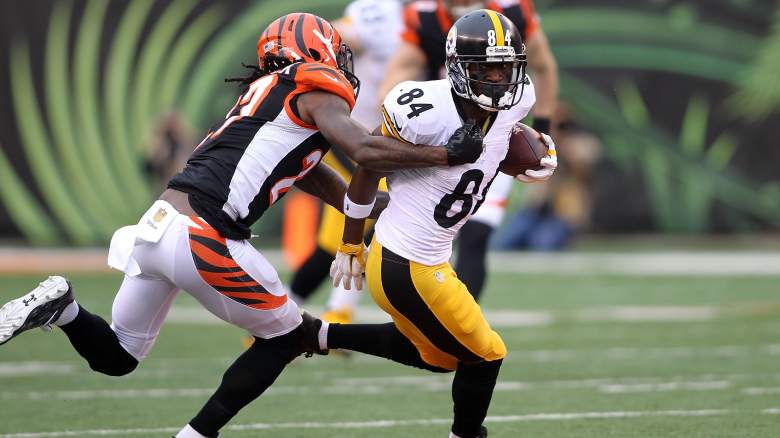 In what will easily be one of the most compelling wild-card playoff games next weekend, it’s the Cincinnati Bengals vs. the Pittsburgh Steelers for the 93rd time in history.

Here’s a look at the early betting information: 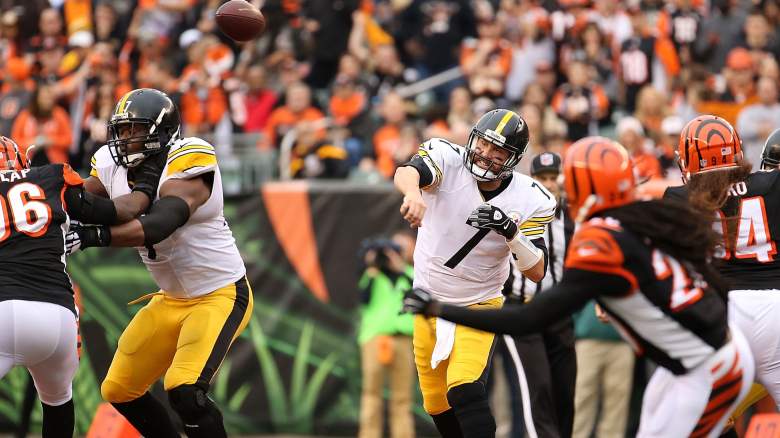 Spread: Steelers (-2.5). According to RJ Bell, the game opened as a pick’em but early money on Pittsburgh moved the line within minutes 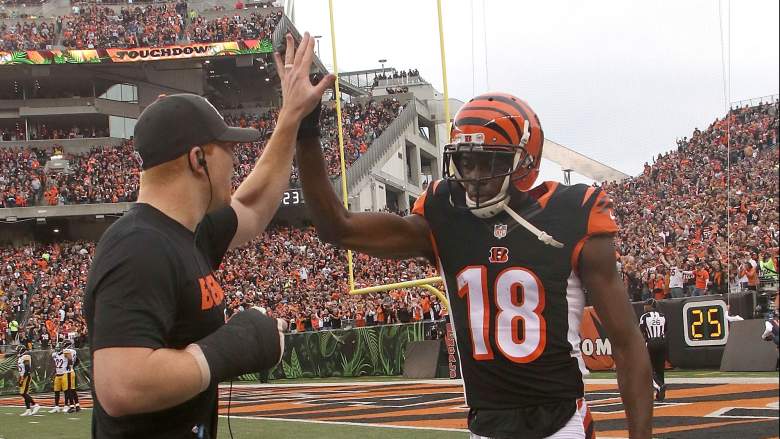 The biggest storyline, of course, will be the health of Andy Dalton, who has been out since December 13 with a broken thumb. NFL.com’s Ian Rapoport reported last week that Dalton is unlikely to play in the wild-card round, which would be a major blow for the Bengals, who haven’t won a playoff game since 1990 and have been ousted in the wild-card round in four straight years.

It was against the Steelers that Dalton broke his thumb in Week 14. A.J. McCarron threw for 280 yards, two touchdowns and two interceptions in relief, but Pittsburgh walked away from Paul Brown Stadium with the 33-20 victory. That evened up the season series, as the Bengals won earlier in the year, 16-10.

Making up one of the most heated divisional rivalries in the NFL, these two teams don’t like each other. Although they both have a number of explosive offensive weapons in the passing game, don’t be surprised if this turns into a physical battle.

Steelers-Bengals. WW III about to happen.

The last time these two teams met in the playoffs was in wild-card round of 2005. The Steelers won that one and went on to be crowned Super Bowl champs.