Copa America Centenario is nearly here, and tonight the 12 teams without groups will be drawn, solidifying the tournament schedule. For the first time the party will come to the United States, and the draw will be broadcast live from Hammerstein Ballroom in New York City.

United States, Mexico, Brazil and Argentina have been slotted into the first four groups, with the remaining teams organized into three pots. Pot two is composed of the highest-ranked CONMEBOL sides, and includes Colombia, Chile, Ecuador and Uruguay. While they still qualified for the 2014 World Cup, Ecuador are the weakest in the side, and that’s who USMNT fans should be wanting in their group. The most interesting Pot will be Pot three, where Costa Rica lurks among smaller CONCACAF squads like Jamaica and Haiti. 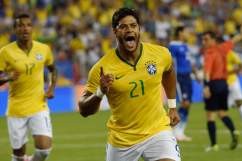 Mobile users can watch on the Fox Sports GO app, which is free to download for your Apple device, your Android or Google device, your Amazon device, and your Windows device. As is the case with the desktop live stream, you’ll need a cable log-in and password to access the stream on the app.

Find out how to watch in Spanish at AhoraMismo.com: 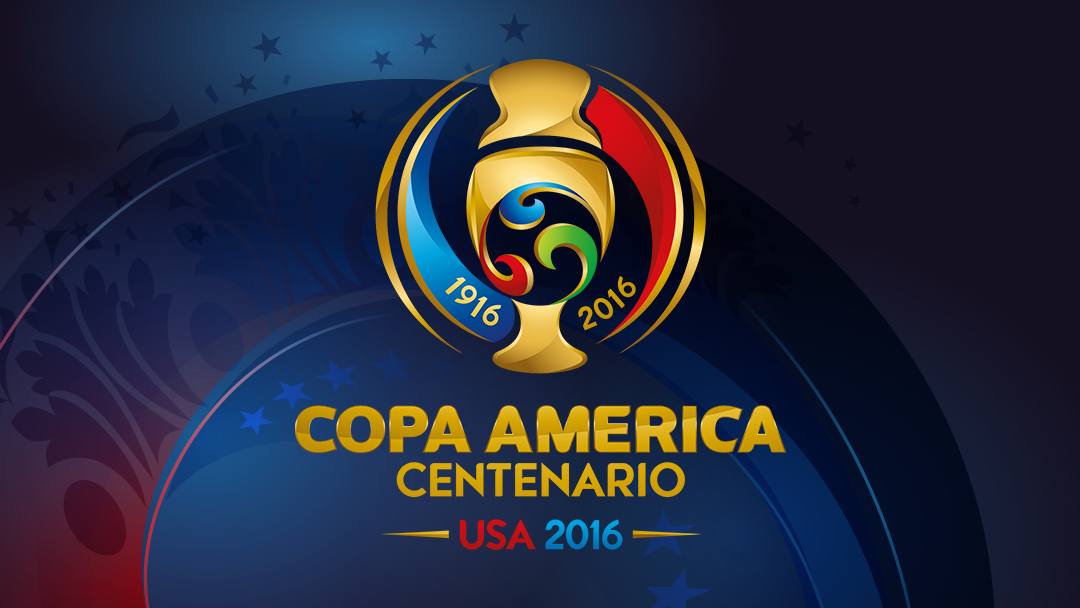