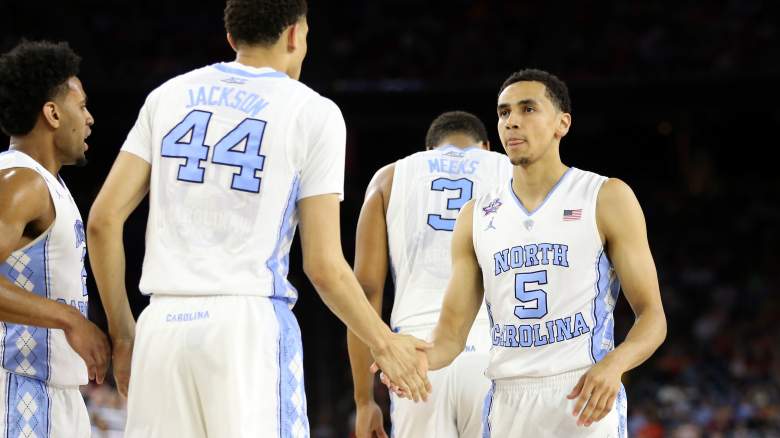 North Carolina and Villanova both took care of their Final Four business in emphatic fashion, setting up a clash of red-hot powerhouses in the national championship.

Both squads have looked unbeatable for most of the past three weeks, but that will change on Monday night. Here’s an early look at the betting information:

Note: These are the opening odds. You can check updated odds via OddsShark

Appropriately enough, the national championship feels like a pick ’em.

The Wildcats have looked so, so good during the NCAA tournament. They crushed Iowa and Miami, two talented and experienced teams, they knocked off Kansas, the No. 1 seed and perceived tourney favorite, and they destroyed Oklahoma with the biggest win in Final Four history. In five tournament wins, Jay Wright’s squad boasts an offensive rating of 131.7 (points per 100 possessions) and a defensive rating of 94.1, displaying a silly-good efficiency on both ends of the court.

Getting a team as good as Villanova plus two points is awfully compelling.

Then again, North Carolina has also looked so, so good. The Heels, who began the season No. 1 in the country and look every bit the part five months later, haven’t really been challenged during the tournament. Their massive frontcourt has the potential to give Villanova a lot of problems down low.

With both teams playing at a scintillating level, it’ll be interesting to see how the line adjusts leading up to Monday night. 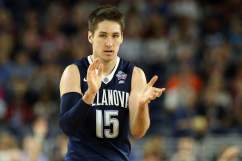