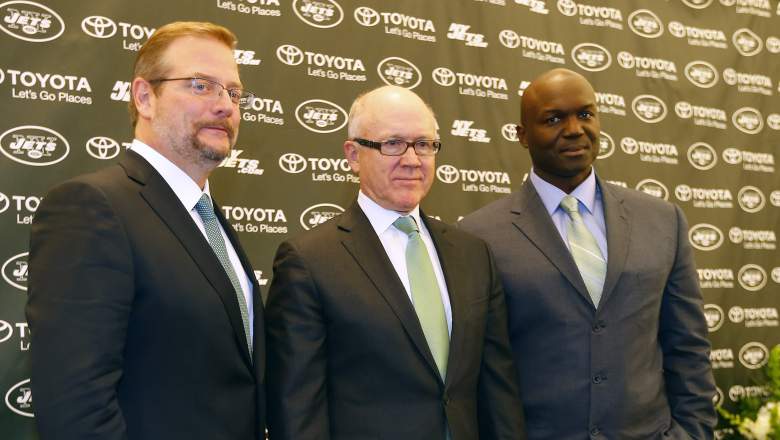 On Thursday night, the Jets used the 20th overall pick in the first round of the 2016 edition on Darron Lee, a linebacker from Ohio State.

Lee was a standout on the college level statistically, but comes in smaller than most NFL ‘backers. He measured out at 6-foot-1 and 232 pounds. What he does have athleticism and speed, something the Jets linebacking corps has been missing.

As of now, the Jets are without a quarterback. Last year’s unexpected star, Ryan Fitzpatrick, remains unsigned and apparently the sides are nowhere close to a deal. Paxton Lynch of Memphis was on the board when the Jets were on the clock, but they opted for defense.

A season ago, the first time the draft was held in Chicago, the Jets took defensive lineman Leonard Williams out of USC with the sixth overall pick.

The Jets have five more picks in the 2016 draft: 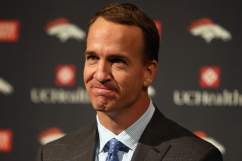