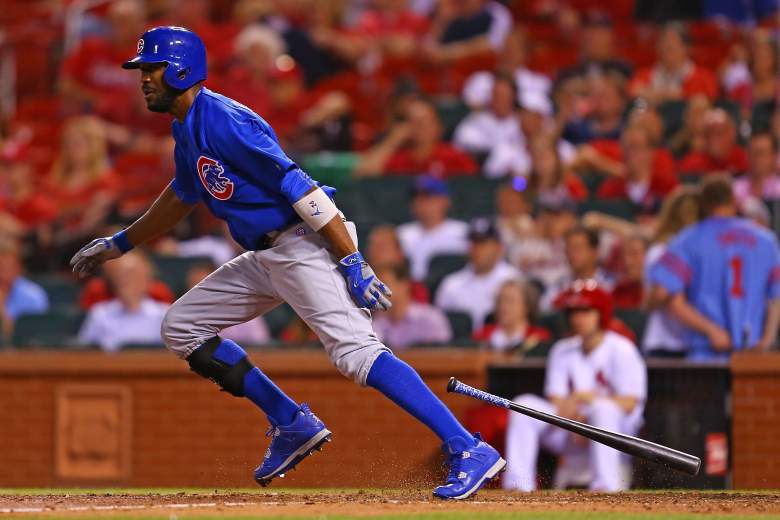 Dexter Fowler’s great season has been rewarded with a ton of all-star votes. (Getty)

After the update last week, it’s pretty much confirmed that Chicago voters cannot be stopped. 5 of the 8 leaders for NL starting positions in the upcoming All-Star Game were Cubs players – many of which had a comfortable lead.

There are still races to be excited for though – most notably the catcher race, where fan favorites Yadier Molina and Buster Posey are locked in a tight race. The 1st and second place vote-getters for shortstop are close as well, and anything can happen in the outfield, should someone get a sudden surge of votes.

The list of voting can be found here. The NL vote leaders are:

No changes at all to the potential starting lineup. What had been a battle at shortstop is less of a race, as Addison Russell now leads the Rockies’ Trevor Story by over 100,000 votes and has surpassed 1 million votes. Yadier Molina’s lead over Posey isn’t much, but it has grown to a nearly 80,000 vote advantage.

The outfield remains set, with all 3 starters at over 1 million votes, while Jason Heyward trails in 4th with over 990,000 votes, one of the few Cubs not in starting position. Cubs are handily in front in nearly all positions for the most part, a testament to their passionate fanbase and their bonkers good start to the season.