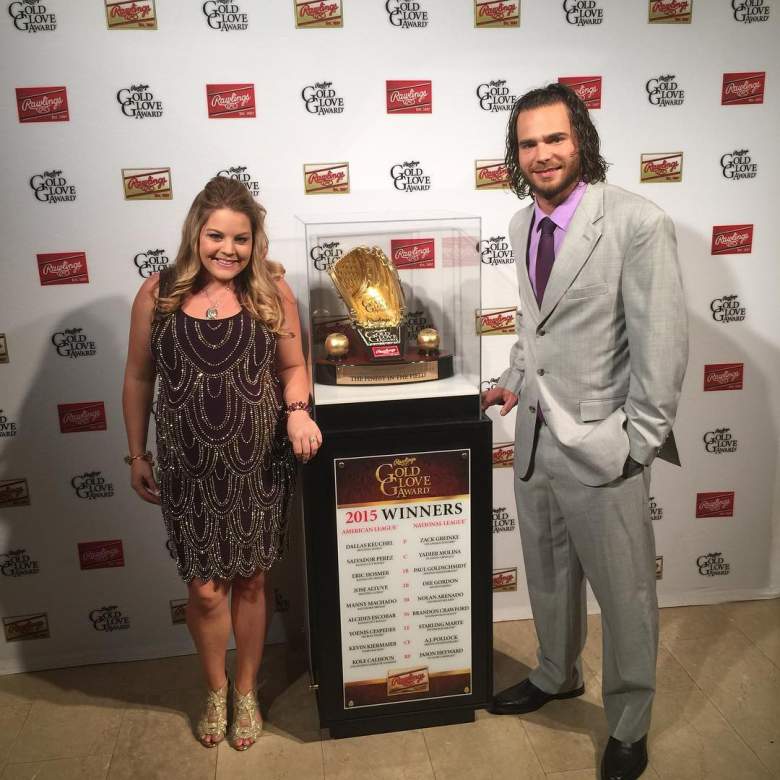 Giants shortstop Brandon Crawford is having yet another All Star-caliber season in San Francisco. His average and OBP are up from last year, and while he isn’t hitting for much power, he’s continuing to thrive defensively at shortstop. He is a core member of the Giants roster on both sides of the ball, and he’ll look to keep the Giants ahead in the NL West this week as San Francisco begins a 4 game series in Pittsburgh.

Crawford’s wife, Jalynne, is no stranger to athletics herself. Jalynne’s relationship with Brandon goes quite a ways back, long before Crawford was a popular Giants player and even before he was drafted by San Francisco. Jalynne comes from an impressive athletic family, one that has not only seen success in their own regard, but become an incredible support group for Crawford.

Here’s what you need to know about Jalynne.

1. Her and Her Twin Sister Janelle Were Gymnasts at UCLA 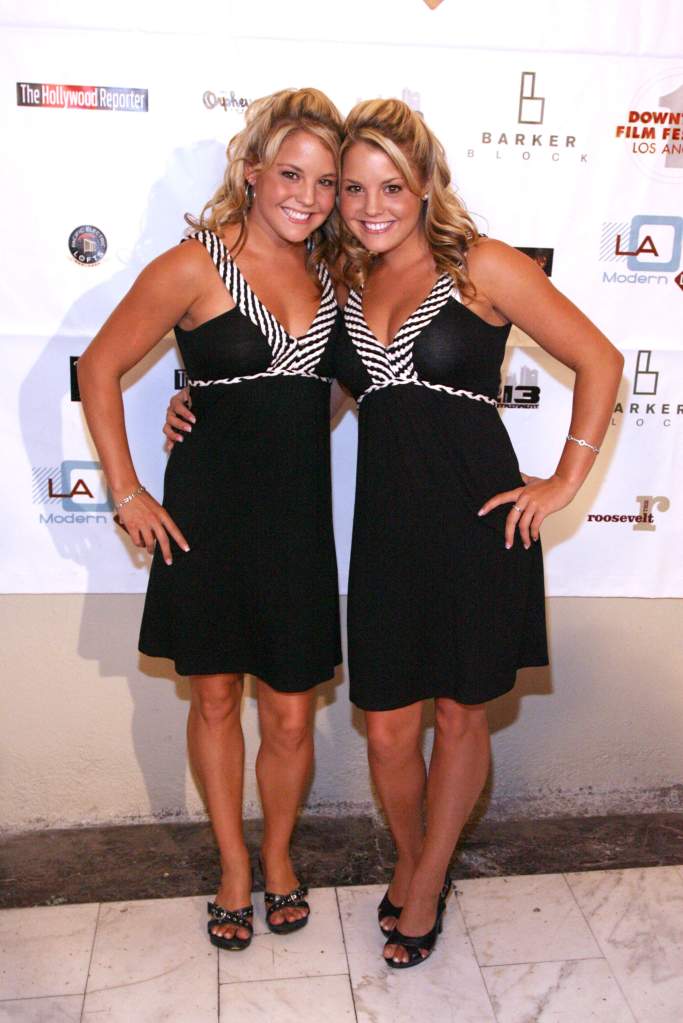 Born Jalynne Dantzscher, she is from a family with 7 children. This includes not just her, but her identical twin sister Janelle. As teenagers, Jalynne and Janelle were phenomenal gymnasts. As a junior in high school, she finished in the Top 20 nationwide at USA National Championships, an honor that included placing fourth on floor. Two years later, she placed first in the all-around at a State meet.
Jaylnne Dantzscher- 2002 Podium Meet BeamJaylnne Dantzscher- 2002 Podium Meet Beam2008-03-01T04:06:35.000Z

Her incredible abilities netted her, as well as the equally talented Janelle, the chance to attend UCLA and compete for the Bruins. Unfortunately for Jalynne, her time with the gymnastics team did not last long. After a fantastic first year, chronic back and rib injuries led to her retiring from gymnastics in 2006. The decision was not easy, but after a summer of rehabbing her injuries, she still was not able to painlessly compete. Speaking on her retirement, Jalynne said “I had a great year last year. I have struggled with this injury for some time, and I’m sad that this happened, but I’m ready to move on and see what life has to offer now… This gives me more opportunities to try new things, and I’m also excited to see my sister Janelle succeed in her career at UCLA as a gymnast.”

2. Her Sister Jamie Was an Olympic Gymnast in 2000

Jamie Dantzscher – 2000 US Nationals Finals – Floor ExerciseJamie Dantzscher on floor at the 2000 US Gymnastics Championships. She had one of the most difficult routines in the world that year.2009-04-26T03:55:54.000Z

The twins were not the only gymnasts in the family. Their older sister Jamie, was so good that her performance at the 1997 National Championships would have qualified her to compete in the World Championships… except that she was below the qualifying age at just 15. Jamie kept working at her craft, and 3 years later she was a member of the 2000 Olympic Gymnastics Team, competing in Sydney, Australia.

The team did not qualify for a medal, coming in 4th place that year, and Jamie continued on to compete at UCLA. But 10 years later, after the International Olympic Committee learned that China had falsified the age of one of their gymnasts in 2000, their bronze medal was taken from them. Having come in 4th, the US were next in line and were awarded the medal instead.

3. Jalynne and Brandon Met At a Freshman Orientation in College 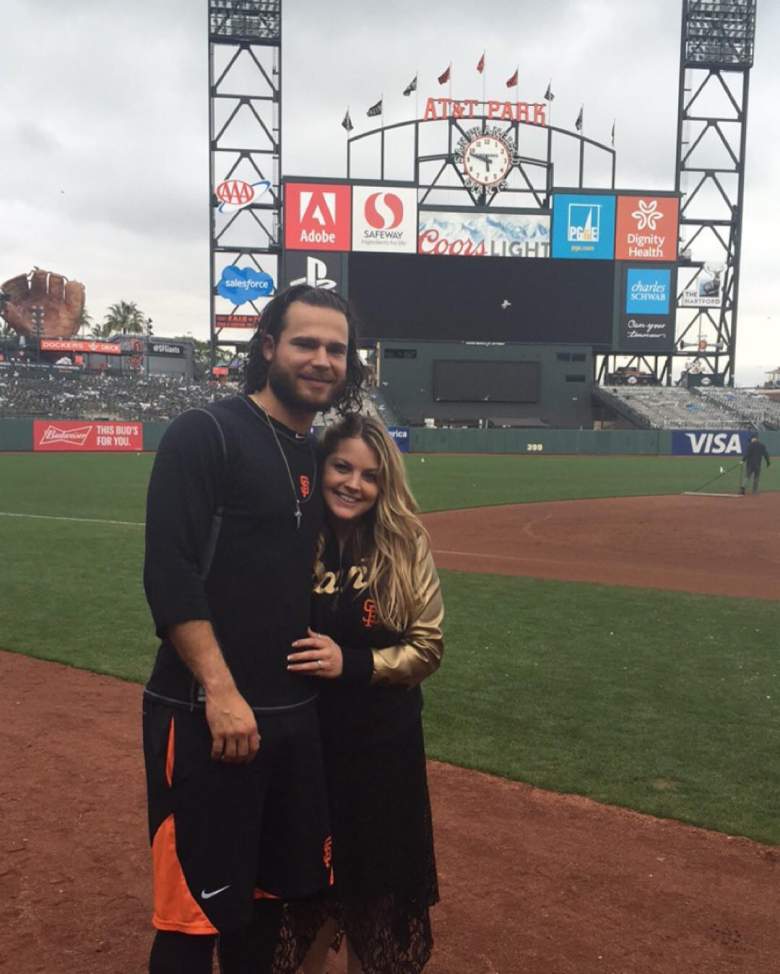 Brandon Crawford, like the Dantzscher Sisters, also attended UCLA for athletics. Playing baseball there, he was a star being named to the All-Pac-10 conference team in 2007. He also helped the team reach the Regionals of the NCAA Championship 3 years in a row. It was this kind of play that got him drafted in the 4th round by the Giants.

Baseball wasn’t the only life-changing event Crawford experienced at UCLA. According to the San Francisco Gate, in his first few weeks at the university, he attended a freshman orientation for athletes. It was there that he met and befriended one Jalynne Dantzscher. Not long after that, the pair became a couple. 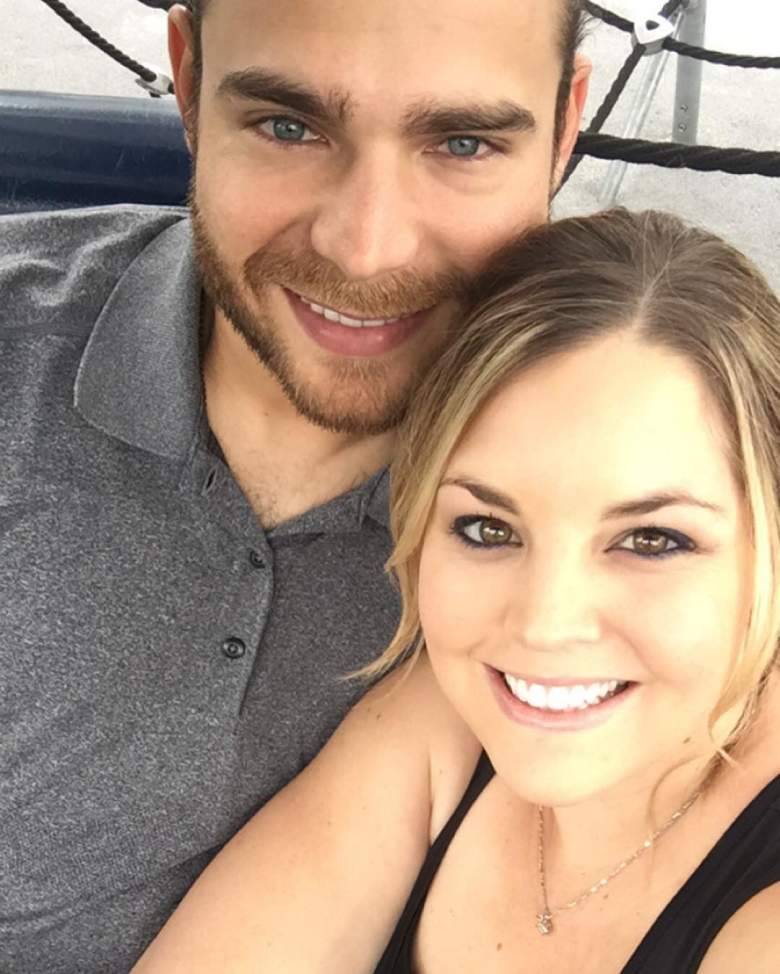 In December of 2011, Brandon and Jalynne got married in beautiful Kona, Hawaii. The wedding took place in the offseason, after Crawford’s rookie season with the Giants, a season that included a grand slam in his very first game.
2011/05/27 Crawford's grand slamSF@MIL: Crawford crushes a grand slam to right-center2011-05-28T04:05:37.000Z

In the aforementioned piece in the Gate, around this time the couple got a small apartment hear the stadium. Jalynne and Jamie, having also recently gotten jobs nearby, stayed with them. Space was cramped, but Crawford said I managed; I grew up with three younger sisters… So it wasn’t that different.” Not long after, the couple got a larger house with enough room for the whole group. The sisters were able to help out around the house during road trips when Crawford wasn’t in town.

5. Jalynne Has Three Children, Two Daughters and a Son 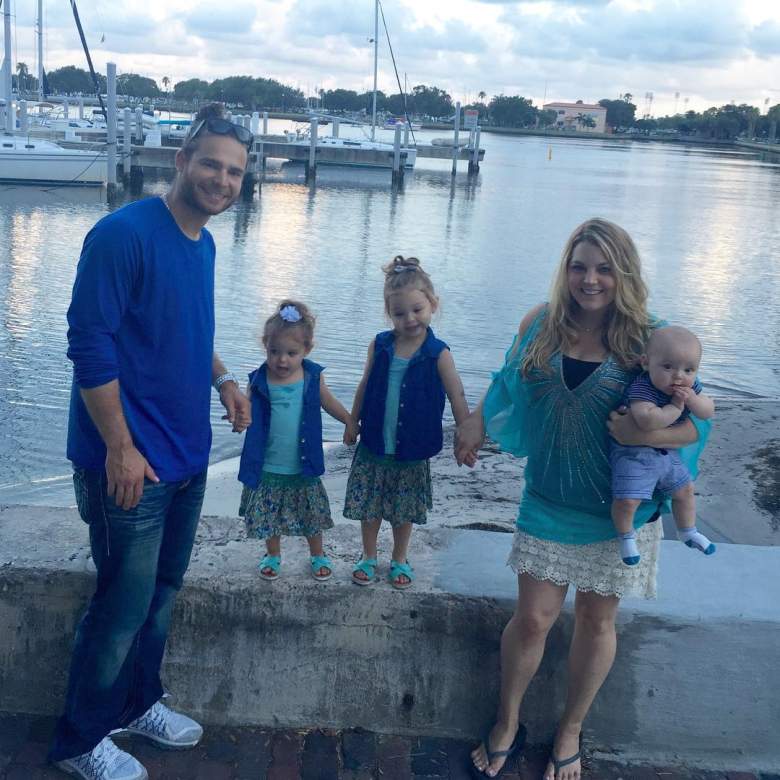 The Crawford family together on an off day. (Instagram)

Jalynne and Brandon have three children – their eldest daughters, Braylyn and Jaydyn, and their youngest son Braxton. Braxton’s birth was even publicized on the Giants Twitter account, to which a fan coyly replied that in the years their first children were born, the Giants won a World Series.

When Jalynne got the chance to blog for MLB, she mentioned how having such young children made it difficult to attend every game. She also described Brandon as competitive yet calm, someone who she’s never heard yell but someone who is always willing to compete with her in things like bowling and video games.

Read More
MLB, San Francisco Giants, WAG, WAGs
Brandon Crawford is having another All Star-caliber year for the Giants. His wife, Jalynne, is no stranger to athletics.