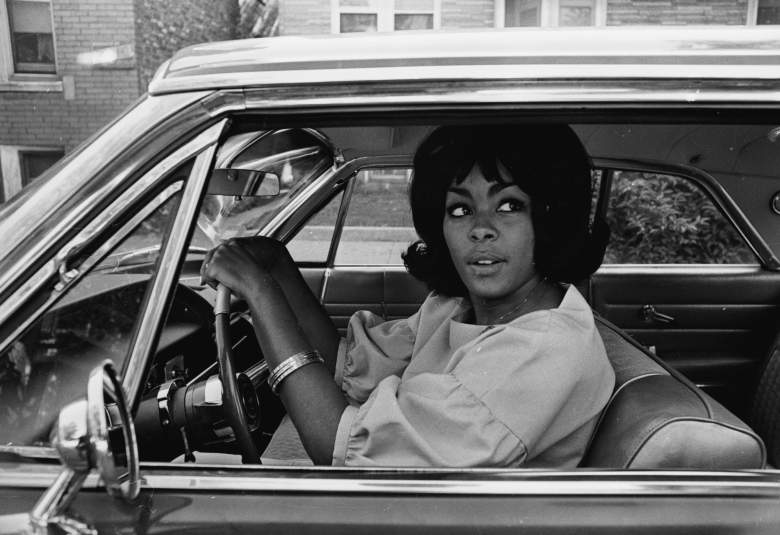 When Sonji Roi first met Muhammad Ali, his name was still Cassius Clay, so she became Mrs. Sonji Clay until they divorced. Read on for the details on how they met, the reason for their divorce, Roi’s career and her death.

1. Ali Proposed to Roi the Night They Met

The couple met in July of 1964, the same year that Ali won his first heavyweight championship. Roi revealed that Ali actually proposed to her the night that they met and they were married in August 1964, making for an extremely short engagement. According to NYTW’s The Brief, the couple married in Gary, Indiana on August 14th. At the time, Roi was 23 years old, while Ali was slightly younger at age 22.

Roi and Ali reportedly met through Ali’s manager at the time, Herbert Muhammad.

2. Roi’s Marriage to Ali Was Almost as Short as the Engagement 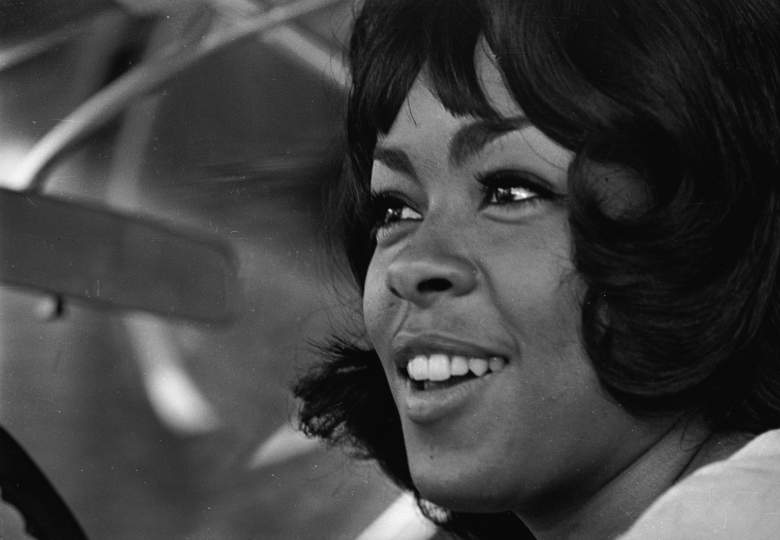 Ali and Roi married in the summer of 1964 and were divorced in January 1966, which made for a very short marriage. The couple never had children together though Ali went on to have nine kids throughout his life.

Roi went on two have two sons, one of which was with second husband, attorney Reynaldo Glover. Glover and Roi later divorced.

3. Islam Was Said to Be the Demise of Their Marriage

According to Roi, Ali’s Muslim customs and devotion to Islam caused a rift in their relationship. She felt that the Islam had affected Ali’s mind and Telegraph reports Roi as saying:

I wasn’t going to take on all the Muslims. If I had, I probably would have ended up dead.

Roi seemed to feel almost brainwashed into adopting Muslim dress and customs during her marriage to Ali.

4. Both Ali and Roi Have Passed Away

Boxing legend Muhammad Ali has died after being hospitalized for respiratory issues, but his death comes over a decade after ex-wife Roi’s passing. After the couple’s divorce, Roi retreated to Chicago, where she died on October 11, 2005, many years later. According to a thread on David Ruffin’s Royal Palace’s general board, Roi was found dead in her home and appeared to have died of natural causes. Her nephew believed her death to be caused by a heart attack.

5. Roi Was a Singer, Model and Waitress

According to NYTW’s The Brief, Roi lost her parents early in life, so she ended up working in nightclubs to pay the bills. When she met Ali, she was working as a cocktail waitress. She had also done some modeling and took up singing after her divorce from Ali. Listen to one of her songs in the above YouTube clip.