It’s the biggest game in USMNT history, and Jurgen Klinsmann will be without three key starters for Tuesday night’s Copa America semifinal against Argentina.

Jermaine Jones, Bobby Wood, and Alejandro Bedoya. All three players have started every game for USA at this tournament, and each one is a huge loss to USA’s lineup. Wood especially is a big loss, as his dangerous runs against Ecuador allowed USA to open up the defense.

To replace these players, Klinsmann will have to plan around his tactics. While Jones and Bedoya were active on both ends of the field, his other choices don’t have as balanced a skillset.

It’ll also be interesting to see if Klinsmann trusts his young players in such a big match. Christian Pulisic has little experience in matches like these, while Chris Wondolowski played in USA’s World Cup elimination to Belgium.

Argentina have no issues with their lineup. Lionel Messi is recovered from his back injury, and will start his second consecutive match of the tournament. 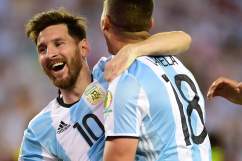 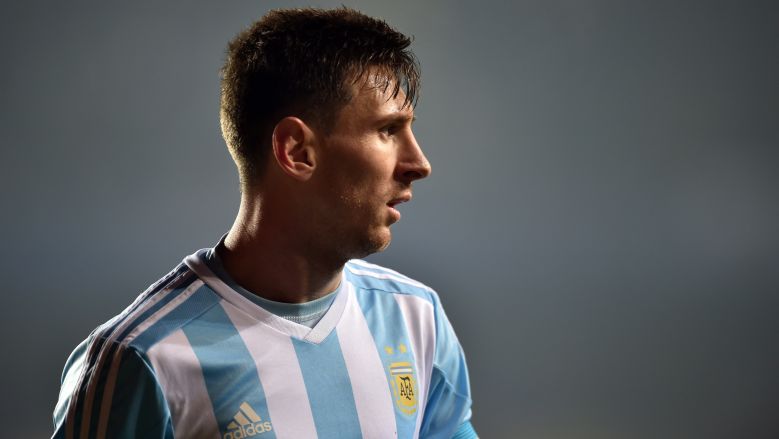