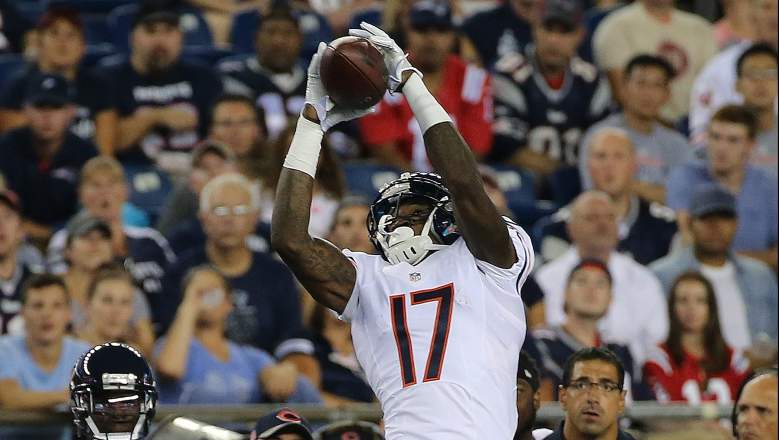 The 2016 NFL Preseason is beginning to wind down.

The Chicago Bears host the Kansas City Chiefs at Soldier Field on Saturday afternoon in Week 3.

Kickoff is scheduled for 1 p.m. Eastern and national television coverage will be shown on the NFL Network. Fans in the Chicago and Kansas City markets can catch the action on one of the affiliate stations. You can see a list of those below.

Starters for both teams are expected to play the entire first half and some into the third quarter in what is almost certainly the final action of the preseason for them.

The Bears and Chiefs enter the game at 0-2. Though the purpose of preseason Week 3 isn’t so much about winning or losing as it is about getting your starters more significant playing time and hoping to exit the contest without any major injuries.

Here’s everything you need to know to watch Saturday’s action:

TV Channel: The game will have national coverage on the NFL Network

If you live in the Chicago or Kansas City markets, the game will be shown by the regional affiliates. Here is a list of both team’s affiliate stations: 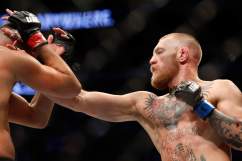 When is Conor McGregor’s Next UFC Fight?