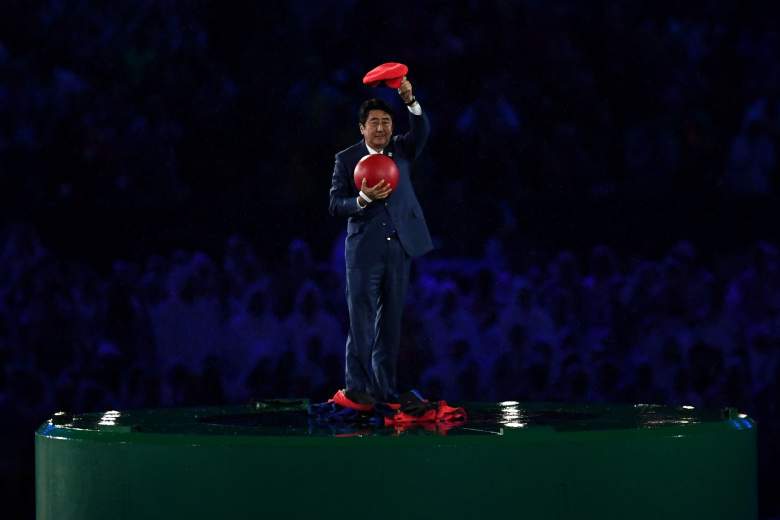 The prime minister of Japan came out of Super Mario’s pipe during the closing ceremonies at the Rio Olympics dressed as the famous game character.

“Japan prime minister Shinzo Abe has made an appearance during the Closing Ceremony of the Rio Olympics, disguised as Super Mario,” said The UK Telegraph. 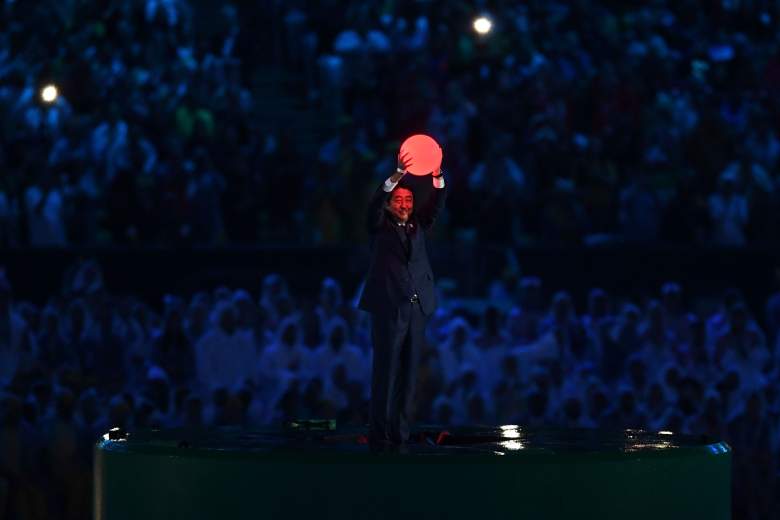 Japan is hosting the next summer Olympics in 2020, and the presentation was designed to get people excited about that. It worked, judging from the social media buzz his performance created, with people on Twitter dubbing the Japanese PM “cool.”

Deadspin says the performance was part of “the traditional portion of the closing ceremony that previews the next Olympiad” and adds: “Mario was joined by Pac-Man and famous anime figures, as well.”

The prime minister of #Japan
is awesome! ??pic.twitter.com/cNpOW3g03q

According to Forbes, Abe is 61-years-old and holds a bachelor of arts/science degree. He’s finishing “the third year of his second (non-consecutive) term,” said Forbes, which called his economic policies “Abenomics.” 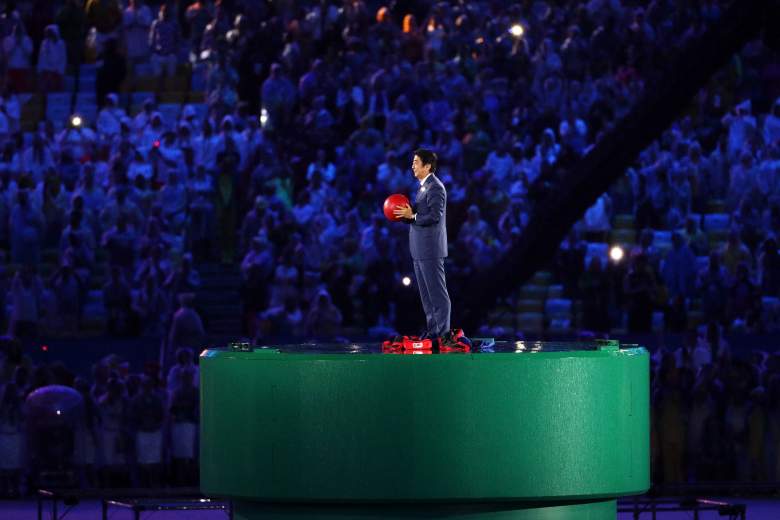 The entrance of the Prime Minister of Japan should tell you all why I got into Japanese Baseball. The pageantry.

The Prime Minister of Japan just popped out of a Super Mario Bros. pipe in the middle of the arena after an AWESOME video presentation ?????

Now I feel really bad for thinking no Prime Minister of Japan could ever be cooler than Junichiro Koizumi. You did it, Shinzo! You beat him!