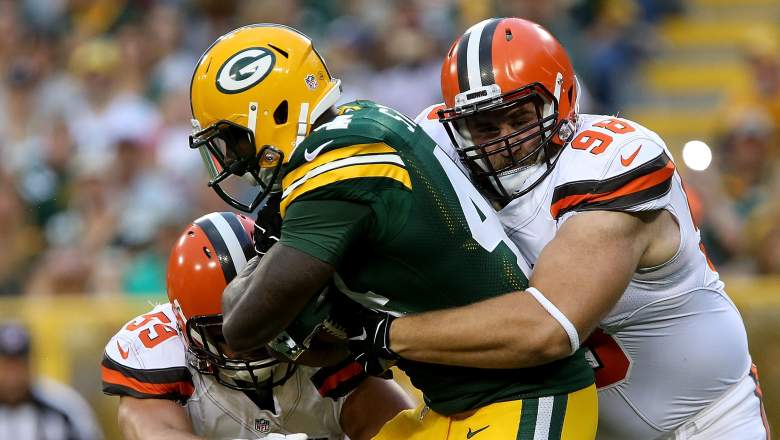 Packers running back James Starks had 5 carries for 13 yards in Week 1 of the preseason against the Browns. (Getty)

The Green Bay Packers are hosting the Oakland Raiders tonight at Lambeau Field in Week 2 of the NFL Preseason.

Kickoff is scheduled for 8 p.m. Eastern.

Packers fans expecting to see Aaron Rodgers make his preseason debut might have to wait another week. The perennial Pro Bowler is likely to sit this one out as he did last week in a 17-11 win over the Browns. Backup quarterback Brett Hundley is expected to make his first appearance of the preseason, though.

Hundley, the second-year QB out of UCLA, had been dealing with an ankle injury, but appears to be back full strength.

The Packers got 4 sacks in the preseason opener vs. Cleveland — one apiece by Datone Jones, Kyler Fackrell, Reggie Gilbert and Christian Ringo. Gilbert and Fackrell are rookie linebackers.

Here’s everything you need to know to watch tonight’s action:

Live Stream: Those who aren’t inside the Packers and Raiders markets can watch via NFL Game Pass. You can click here for more live stream information 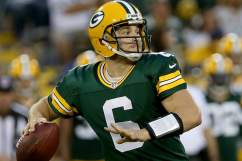 Packers vs. Raiders Live Stream: How to Watch Online for Free 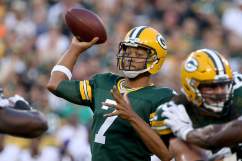