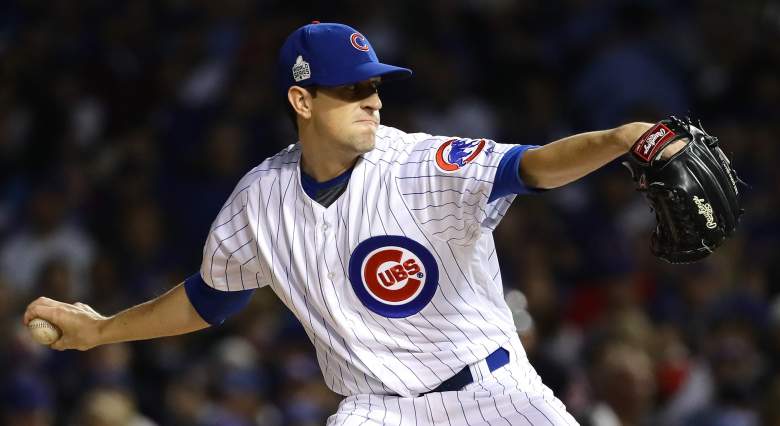 The biggest game in over a century for the Chicago Cubs will be the hands of the starting rotation’s youngest member.

Kyle Hendricks will get the ball when the Cubs face the Cleveland Indians in Game 7 of the 2016 World Series.

The 26-year-old, who was the National League’s ERA king this season, will be looking to shut down Cleveland and help the Cubs win their first World Series title since 1908.

Hendricks was born in Newport Beach, California, on December 7, 1989. He attended Capistrano Valley High School in Mission Viejo before being drafted in the 39th round of the 2008 MLB Draft by the Los Angeles Angels.

Hendricks opted to go to college instead and chose Dartmouth. The Texas Rangers then picked him in the 8th round of the 2011 Draft. Hendricks was part of a 2012 deadline deal which sent him to Chicago.

Hendricks finished his bachelor’s degree in economics at in December 2013.

He’s under team control next season and will be arbitration eligible for the first time in 2018, when he’s 28. 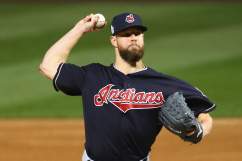 World Series Game 7: Who is Pitching for the Cubs & Indians? 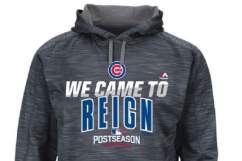