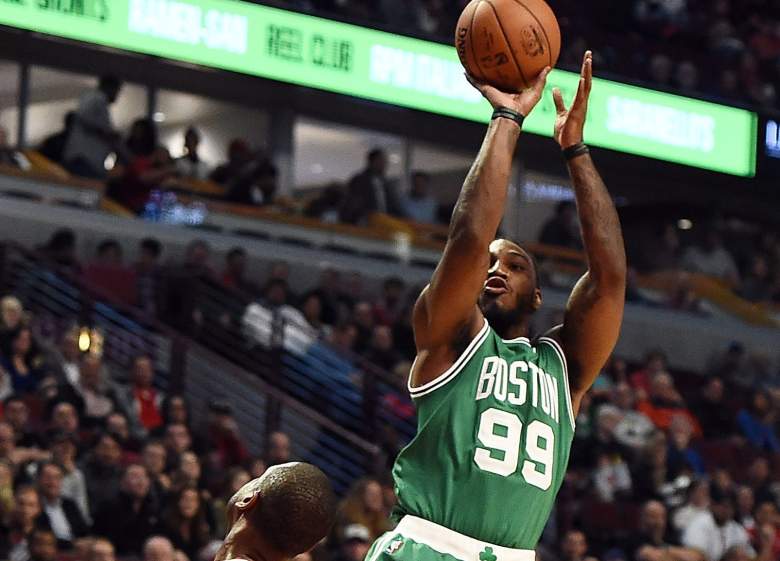 While much of the country will be transfixed on Game 7 of the World Series, Wednesday is also a busy night in the NBA. In total there are ten games on the slate, including two that will be shown on ESPN. The first game of the doubleheader is Chicago’s visit to Boston, where they’ll take on a Celtics team they beat last Thursday at the United Center. Jimmy Butler and Dwyane Wade have led the way scoring-wise, and in total the Bulls have six players averaging double figures.

The second game of the doubleheader should also be intriguing, with the Thunder visiting the Clippers. Much will be made of Oklahoma City’s game against the Warriors Thursday night, with that being the first time that new Warrior Kevin Durant will play against his former team. But the Thunder, who have yet to lose a game thanks primarily to the excellence of Russell Westbrook, can ill afford to look past the talented Clippers. The matchup between Westbrook and Chris Paul will be entertaining, but Oklahoma City will need some of their supplementary scoring options to step up if they’re to win.

Below is Wednesday’s full schedule, with game times and television listings. All times are Eastern. 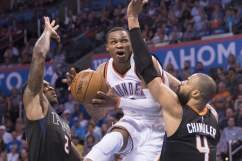