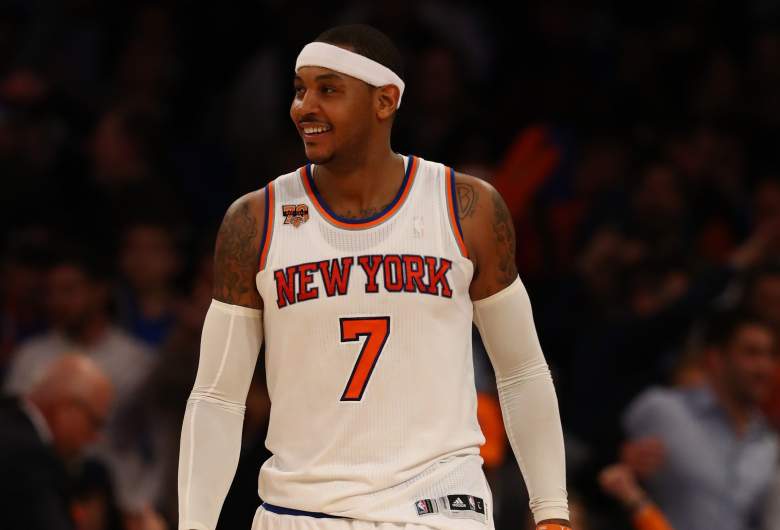 After a busy Friday in which all 30 teams played, there are only five games on the NBA schedule for Saturday. One of those five games is the one matching the New York Knicks against the Charlotte Hornets, with the teams playing each other for the second consecutive night. Carmelo Anthony “turned back the clock” in New York’s 113-111 overtime victory, tallying 35 points, 14 rebounds and five assists to lead the Knicks to their fifth consecutive home victory.

Also playing well for New York were guard Derrick Rose, who blocked Kemba Walker’s attempt to win the game in the final seconds of overtime, and forward Kristaps Porzingis who finished with 16 points, eight rebounds and three blocked shots.

That game’s likely to be the most exciting of the five, but another that offers some intrigue is Detroit visiting Russell Westbrook (36 points, 18 assists and 12 rebounds Friday night) and the Oklahoma City Thunder. Oklahoma City needed overtime to beat Denver Friday night, while Detroit handed the L.A. Clippers their third loss of the season by the final score of 108-97. Below are the times and television listings for Saturday’s NBA schedule, and all times are Eastern. 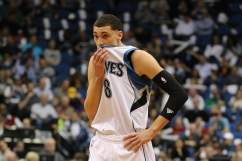