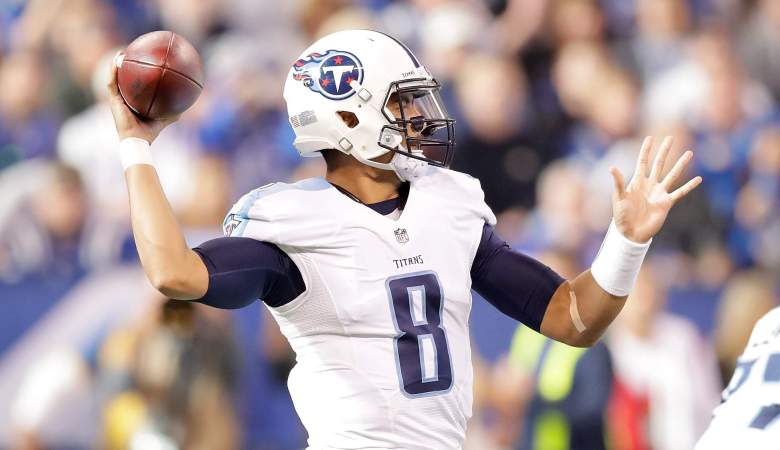 The Chicago Bears will look to get back in the win column when they host the Tennessee Titans at Soldier Field on Sunday.

Kickoff for the Week 12 NFL game is set for 1 p.m. Eastern and it will be televised by CBS. Play-by-play announcer Spero Dedes and will be joined by analyst Solomon Wilcots in the broadcast booth.

Chicago has dropped two straight games and 5 of 6 overall en route to a 2-8 record. Jay Cutler is expected to miss the game with a shoulder injury, opening the door for Matt Barkley to get the start at quarterback. Guard Josh Sitton likely won’t play, either. He has an ankle injury. The Bears fell 22-16 to the Giants last week.

The Titans (5-6) are coming off a 24-17 loss to the Colts. Over the past 7 games, quarterback Marcus Mariota has accounted for 21 touchdowns (19 passing, 2 rushing) and has thrown just 3 interceptions. Running back DeMarco Murray is second in the league in rushing, totaling 1,000 yards.

Here are the details for the Bears-Titans game: 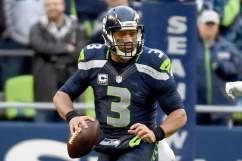