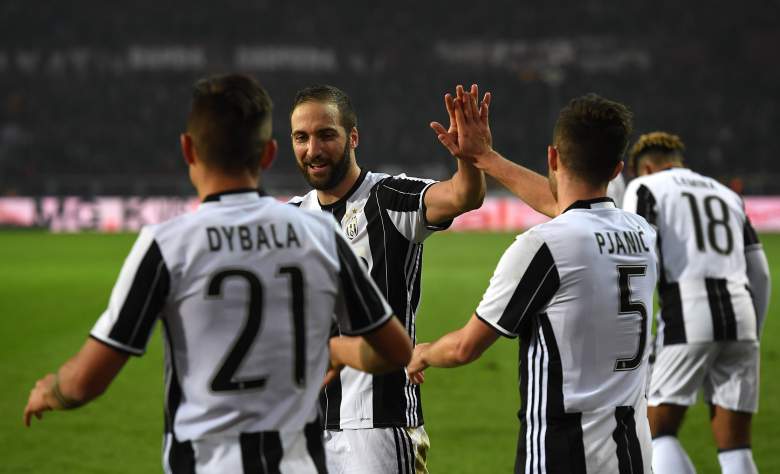 In Monday’s UEFA Champions League draw for the Round of 16 matchups, Serie A leaders Juventus were drawn against Portuguese side FC Porto. The first leg will be played at the Estádio de Dragão in Porto on either February 14 or 15.

Despite having to deal with injuries to multiple key players the Bianconeri still emerged as winners of Group H on 14 points. Juventus didn’t lose a match in the group stage, picking up four wins and two draws. After getting a point in their group play opener, playing Sevilla to a scoreless draw, Juventus won its next two matches to reach the halfway mark in the Champions League schedule with seven points. After playing to a 1-1 draw against Lyon during Match Day 4, Juventus picked up wins over Sevilla and Dinamo Zagreb to earn the top spot in the table.

Juventus scored 11 goals and allowed just two, with forward Gonzalo Higuaín responsible for three of those 11 goals. Higuaín was the only Juventus player to score more than one goal in group stage play.

As for Porto, they finished runners-up in Group G on 11 points. Porto won three of its six group stage matches and drew two others, with their lone defeat coming at group winners Leicester City on Match Day 2. Porto would avenge that defeat on Match Day 6, beating the Foxes 5-0. Of the nine goals scored by the team in group stage play André Silva was responsible for a team-best four, and he was the lone Porto player to score more than one goal through the six-match stage.

Here’s what you need to know about the first leg between Juventus and Porto: 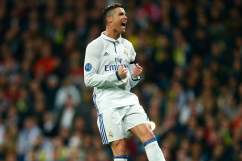