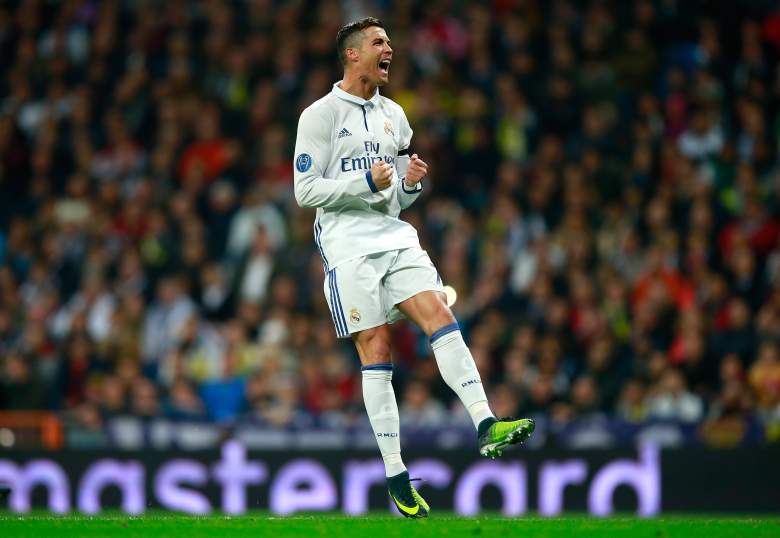 The pairings for the UEFA Champions League Round of 16 were revealed Monday morning, with Group B winners Napoli drawing Real Madrid.

Napoli finished atop its group on 11 points with three wins, two draws and one defeat. Napoli picked up wins in their first two matches before going through the next three with two draws and one defeat. They didn’t clinch the top spot in the group until Match Day 6, when they beat Benfica 2-1 on December 8. Of Napoli’s 11 goals in the group stage Dries Mertens was responsible for four of them, with Arkadusz Milik next in line with three goals scored. Mertens also led Napoli with three assists during the group stage.

As for Real Madrid, the most successful club in the history of the UEFA Champions League were runners-up in Group F on 12 points. Zinedine Zidane’s side were unbeaten in six matches, with three wins and three draws to their credit. Of the ten goals Real Madrid scored in the group stage Karim Benzema was responsible for a team-best four, with Cristiano Ronaldo, Gareth Bale and Alvaro Morata scoring two apiece. Real Madrid won the Champions League for a record 11th time last season.

Here’s what you need to know about the Napoli vs. Real Madrid matchup: 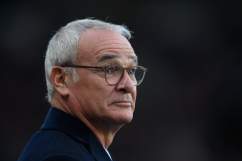