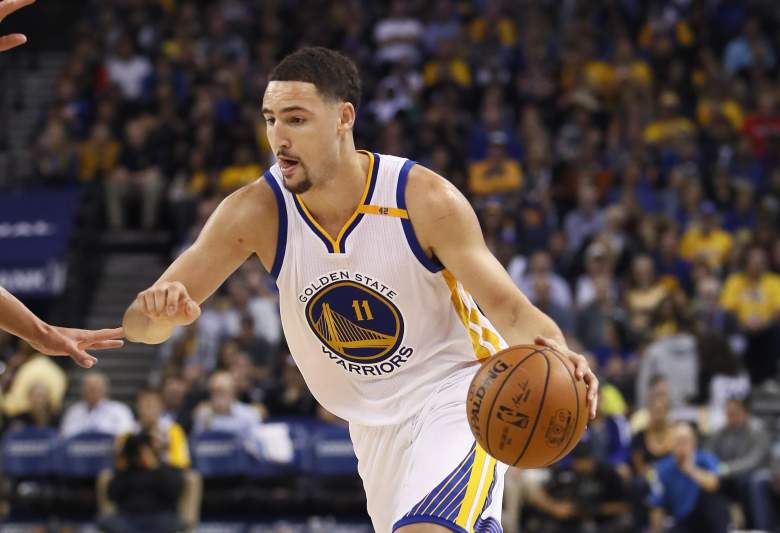 One of the questions asked of the Golden State Warriors during the preseason was how the team would account for the addition of Kevin Durant on the offensive end of the floor. Conventional wisdom was that someone would have to sacrifice, and many pointed to guard Klay Thompson as that guy (Klay disagreed). Thompson got off to a slow start to the season, as was the case in 2015-16, but he’s steadily worked his way back to being one of the NBA’s deadliest shooters.

And Monday night against the Indiana Pacers, Thompson produced not only the best scoring night in the NBA this season but one of the best outputs in the recent history of the league.

Thompson was hot from the start against the Pacers, scoring 17 points in the first quarter and another 23 in the second. By the time his night was finished, Thompson scored a staggering 60 points in just 29 minutes of action as the Warriors blew out Indiana, 142-106. Below is video of every field goal Thompson made in scoring those 60 points, becoming the first NBA player in the shot clock era to score 60 points or more in less than 30 minutes of play.

Per @EliasSports, Klay Thompson is the first player in the Shot Clock Era to score 60 points in a game with fewer than 30 minutes played.

Prior to Monday the last player to score 60 points or more was Kobe Bryant, who dropped 62 on the Dallas Mavericks on December 20, 2005. Bryant made 18 of his 31 shots from the field (4-for-10 3PT) and 22 of his 25 free throw attempts, and he played just under 33 minutes. Prior to Monday that was the quickest any player had scored 60 points or more in a game in NBA history. 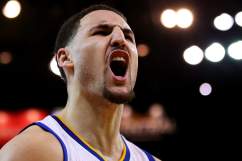 Read More
Basketball, Golden State Warriors, Klay Thompson, NBA
Thompson needed just 29 minutes to score his 60 points, shooting 21-for-33 from the field in a 142-106 win over the Pacers.