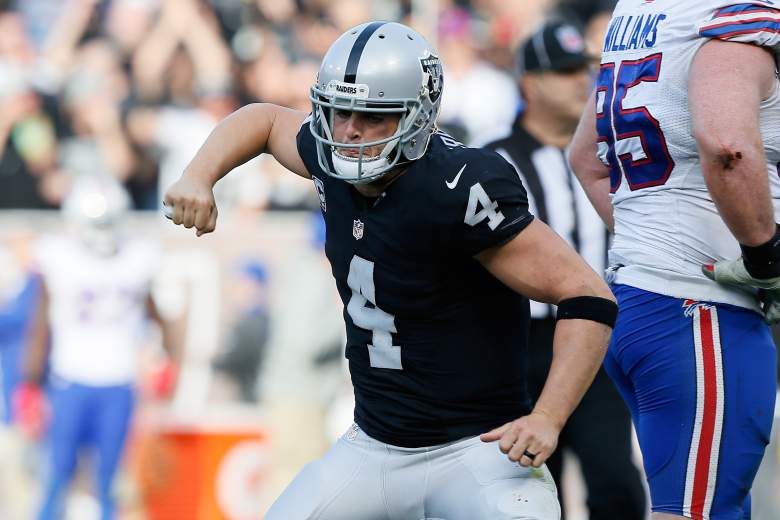 There’s a few ways the Oakland Raiders can clinch a playoff birth in Week 15. Here’s the simplest way, if the Raiders beat the Chargers they are in the playoffs. So, win and they’re in.

After that, the picture is much more complicated. According to the NFL’s Randall Liu, Oakland does not necessarily need to win to clinch a playoff spot. The Raiders can also reach the postseason with a tie along with a Broncos loss.

All the other scenarios are now impossible after the Dolphins took care of business against the Jets on Saturday night. Right now, the Raiders stand at the number two seed.

If Oakland can hold onto the two spot, they would get a first round bye and at least one home playoff game. If today’s playoff picture holds true to form, the Raiders would face the winner of the Chiefs-Texans opening round matchup.

Oakland needs to finish above the Chiefs in the standings to win the AFC West. If the two teams tie, the Chiefs own the tiebreaker as they swept the season series to own the head-to-head tiebreaker.

The Raiders host the Colts in Week 16 and head to Denver to take on the Broncos the final week of the season. The Week 17 matchup could have massive playoff implications if both teams are still fighting for a playoff spot. 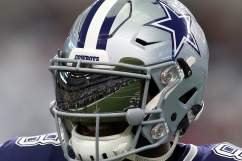 Read More
Football, Las Vegas Raiders, NFL
The Oakland Raiders are close to clinching a spot in the NFL playoffs. Find out what needs to happen to send the Raiders into the postseason.