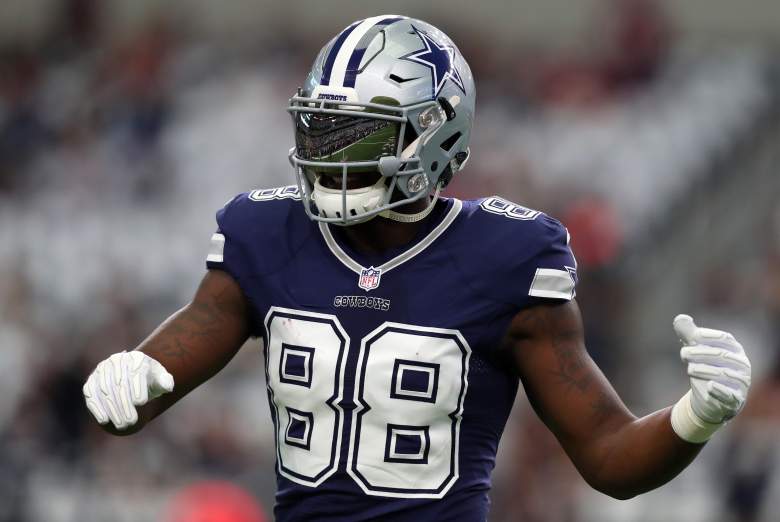 With just three weeks remaining in the regular season, the NFL divisional races are heating up as teams fight for a playoff spot. While a number of games will impact the playoff picture, two games will have the country’s attention.

The Denver Broncos host the New England Patriots in the late afternoon slate of games. The Patriots sit atop the AFC East while the Broncos are fighting for their playoff lives in the AFC West.

Sunday Night Football features the Dallas Cowboys and Tampa Bay Buccaneers. Dallas has already clinched a playoff spot but are still fighting to clinch the top seed in the NFC. Tampa Bay is one of the hottest teams in the league and are tied with Atlanta atop the NFC South.

Heading into Week 15, the Cowboys and Seahawks are the only two teams to have clinched a playoff birth. There’s no doubt more teams will punch their ticket as today’s games reach a conclusion. Keep it here for an updated look at the NFL standings.

Teams listed in bold have clinched a playoff spot. Here’s how it looks. 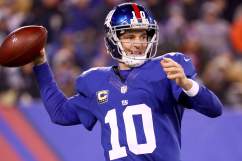 Read More
Football, NFL
Heavy takes a look at all the AFC and NFC divisions as we look at the latest NFL standings.