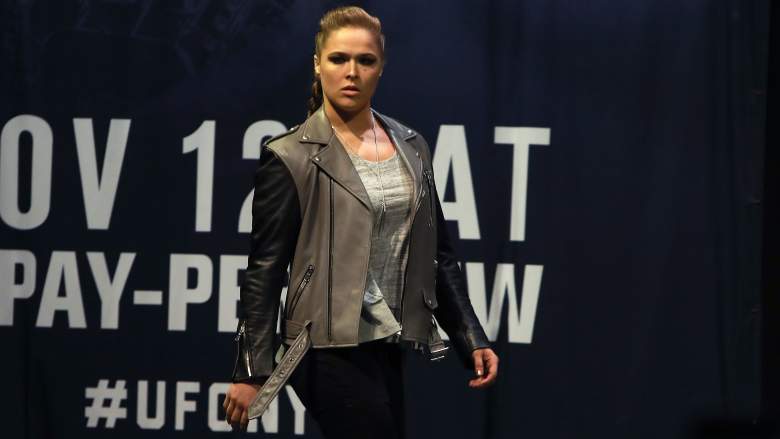 The UFC 207 main card features two title fights, the return of one of MMA’s most popular–and now most polarizing–stars, one potential title eliminator fight and an intriguing flyweight bout between two up-and-coming contenders looking to bounce back from a recent loss.

Ronda Rousey, who hasn’t fought since her shocking loss to Holly Holm at UFC 193 in November 2015, is the main attraction, but it should be a scintillating event all around.

The main PPV card costs $59.99 for high definition or $49.99 for standard definition. You can click here to order.

Moreover, if you were looking for some value and thinking about adding Fight Pass, this would be a good opportunity to do so. UFC is offering a deal that includes both the PPV and six months of Fight Pass for a total $86.96. Ordering each of those separately would cost you $113.93 normally, so it’s an easy way to save if you were planning on going that route.

Here’s the entire card from the T-Mobile Arena, which takes place on Friday, December 30: 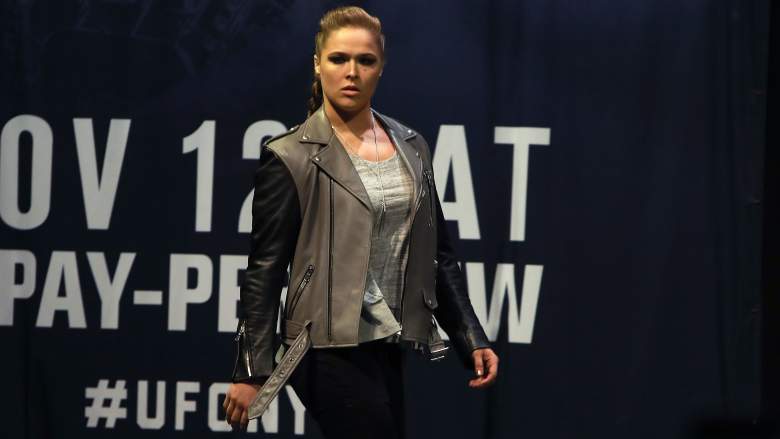