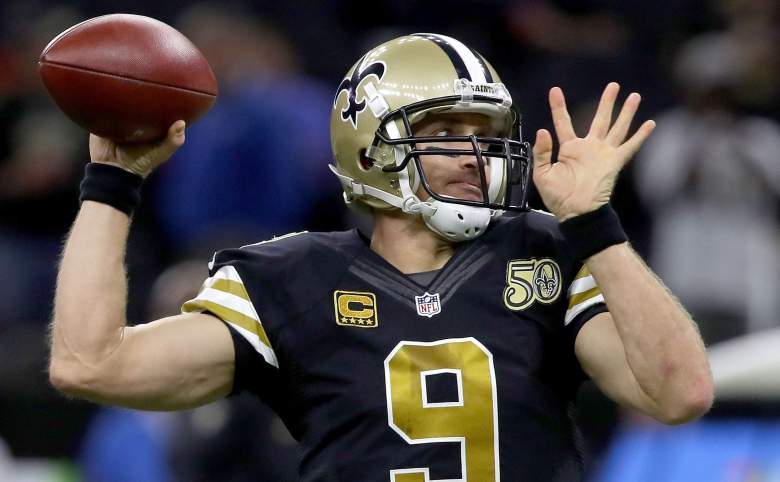 The Tampa Bay Buccaneers will be looking to continue their NFL Playoffs drive when they host the New Orleans Saints on Sunday.

Kickoff for the Week 14 game is set for 4:25 p.m. Eastern from Raymond James Stadium and it will be televised by FOX. On the call will be play-by-play announcer Thom Brennaman and analysts Charles Davis and Chris Spielman.

The Buccaneers (7-5) are tied with the Falcons for the NFC South division lead, but Atlanta owns the tie-breaker. Tampa currently holds the sixth and final spot in the NFC playoff picture with four games remaining. The Bucs are just 1-8 against the Saints in the past 9 meetings.

New Orleans (5-7) is likely going to be on the outside looking playoff-wise for the third consecutive season. Drew Brees has once again been a bright spot for the Saints. He leads the NFL in passing yards (3,913) and touchdown passes (30). It’s his ninth straight season with at least 30 TD passes.

Here are the details for the Bucs-Saints game:

One Team. One Heartbeat. One Family.#SiegetheDay#NOvsTB, tomorrow at 4:25pm on FOX pic.twitter.com/StMUaHAiTf 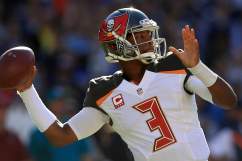 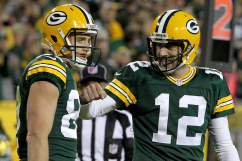 What Time & TV Channel is the Packers vs. Seahawks Game on?