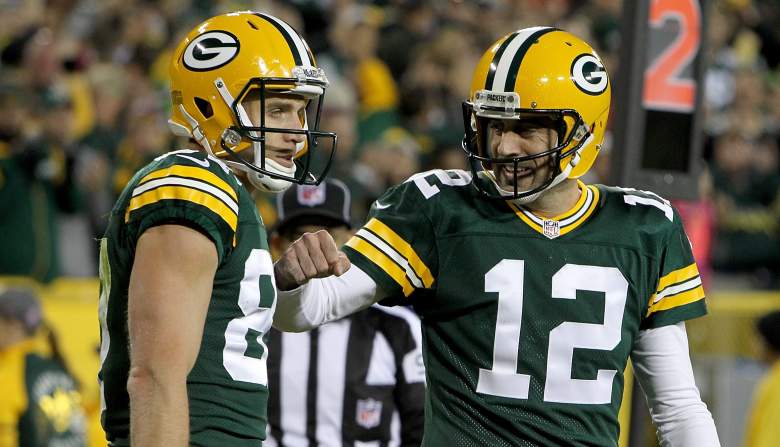 The Green Bay Packers will look to get back into the playoff picture when they host the Seattle Seahawks on Sunday.

The Week 14 game is set to kick off at 4:25 p.m. Eastern from Lambeau Field and it will be televised by FOX. The network’s No. 1 NFL team of play-by-play announcer Joe Buck and analyst Troy Aikman will be in the booth.

The Packers have won two straight games after dropping four in a row and now sit at 6-6. They are two games behind the Detroit Lions in the NFC North standings and finish the season with a tough schedule. Sunday at home against the Seahawks, then three division games — at Bears, vs. Vikings, at Lions.

Seattle is in control of the NFC West with an 8-3-1 mark. After the Packers, the Seahawks play each team in their division — vs. Rams, vs. Cardinals, at 49ers. Those teams have a combined 10-25-1 record. Seattle is coming off a 40-7 win over the Carolina Panthers in Week 13.

Here are the details for the Packers-Seahawks game: 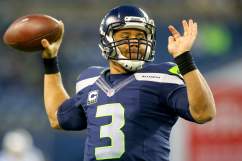