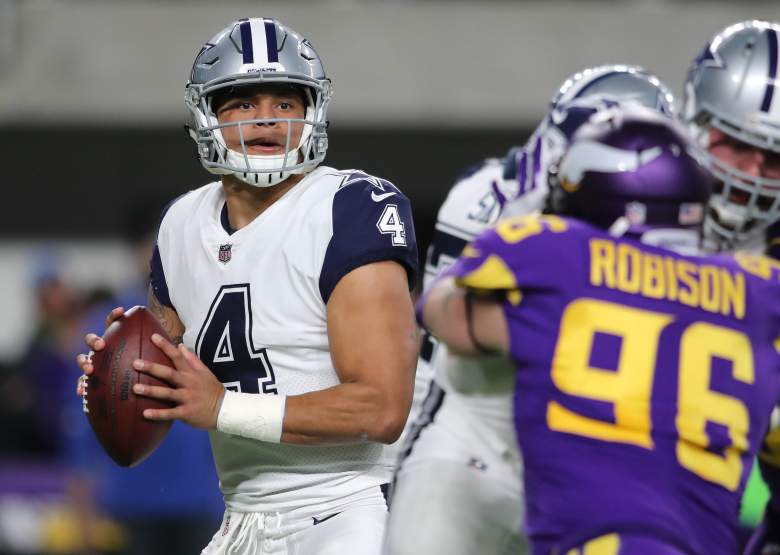 The Cowboys take on the Lions tonight on Monday Night Football. (Getty)

Monday Night Football features the Detroit Lions and Dallas Cowboys. The game kicks off on ESPN at 8:30 p.m. Eastern.

Line: Cowboys by 6 (Line is according to OddsShark and subject to change.)

Game Preview: The Cowboys take on the Lions in a matchup featuring two playoff teams if the season were to end today. Dallas has already won the NFC East and secured the number one seed in the NFC. Meanwhile, the Lions are fighting to make the postseason.

Matthew Stafford has a history of playing well against his hometown team but does enter this matchup banged up with a hurt hand. The matchup to watch is how the Lions defensive line performs against Ezekiel Elliott.

It will be interesting to watch what the Cowboys plan is regarding their starters. There is speculation the Cowboys could rest their starters in the second half but this has not been confirmed by the coaching staff. 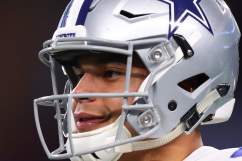