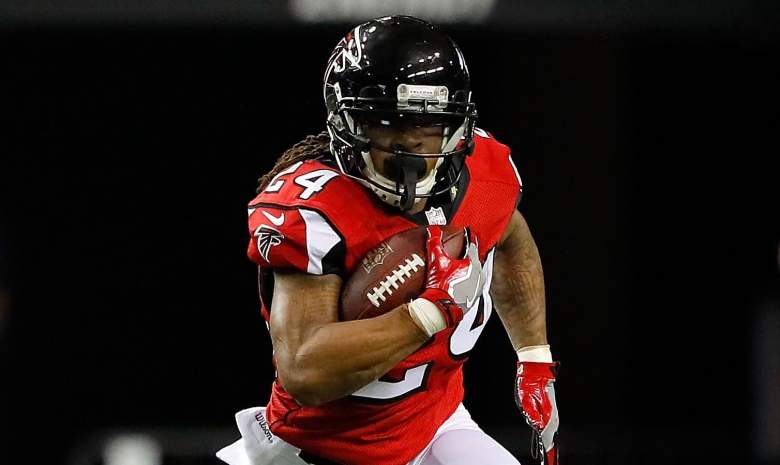 Next weekend in Georgia, football fans around the world will get a chance to see the most explosive offense in the NFL take the field.

And one of the top defenses.

That offense would be the Atlanta Falcons, who are making their first playoff appearance since the 2012-13 season. The Falcons led the league in scoring, putting up 33.8 points per game.

The defense comes courtesy of the Seattle Seahawks. The Seahawks ranked 5th in total defense in the regular season and allowed just 18.3 points per game.

Atlanta, the No. 2 seed in the NFC, will host the Seahawks on Saturday, January 14, at 4:30 p.m. Eastern. The game will be televised by FOX.

The Seahawks, seeded third, beat the Detroit Lions Saturday night to advance to the divisional playoff round.

Seattle knocked off Atlanta 26-24 at home earlier this season thanks to a fourth quarter comeback. This time, the game is in Atlanta’s Georgia Dome. And if you lose, you go home. If you win, you head to the NFC Championship Game.

Keep reading to get all the details for the Falcons-Seahawks Divisional playoff game:

What: Seattle Seahawks at Atlanta Falcons 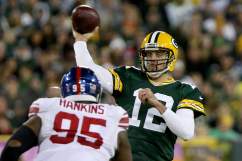 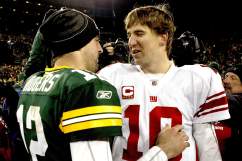