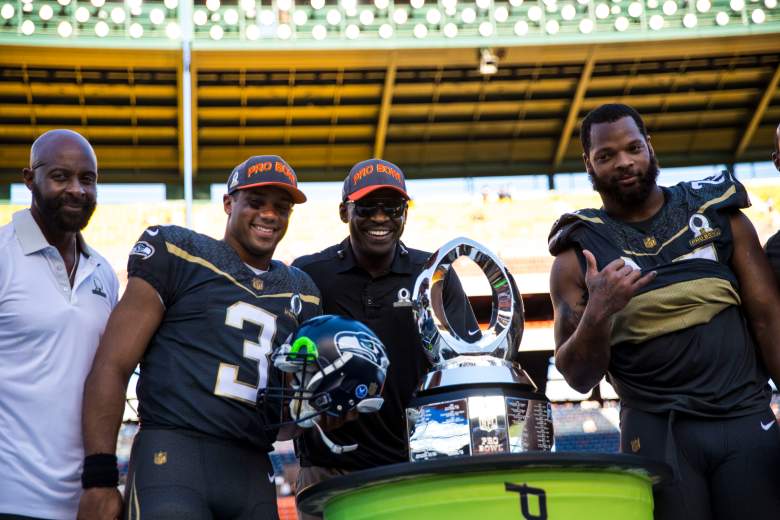 The National Football League gave the players on the 2017 Pro Bowl rosters some monetary incentive to win the game, and the members of the AFC team will reap the rewards of their 20-13 victory over the NFC team.

The financial motivation is part of the league’s attempt to salvage the game from a business standpoint. The game’s television ratings have declined in recent years, and several league sources have pointed toward a lack of a competitive element as a reason why the ratings have dipped.

Even with $31,000 on the line for each player, it was still worth speculating about how hard the players would play. $31,000 is more than some fans will make in a year, but is not even close to being equal to one year of even the NFL’s minimum salary of $600,000. The bottom line is still that the contest was not worth getting hurt for.

At the same time, an appearance in the Pro Bowl is an opportunity for players to market their personal brands for the rest of their NFL careers and thereafter. The bonus that the AFC team is enjoying just makes the risk of injury a little easier to take on. 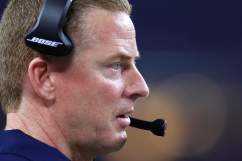 Read More
NFL, Pro Bowl
Players on the winning AFC team are taking home over twice as much money as the members of the losing NFC team are.