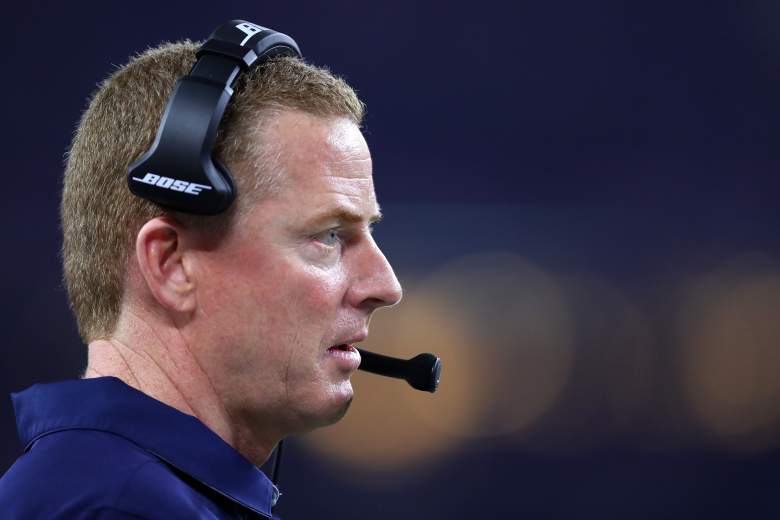 Andy Reid and Jason Garrett weren’t able to lead the Kansas City Chiefs and Dallas Cowboys to playoff victories this season, but they will still have a chance to record a postseason victory of sorts on Pro Bowl Sunday.

Kansas City’s Reid and Dallas’ Garrett will serve as the head coaches for the AFC and NFC teams respectively. They have brought their coaching staffs with them to Orlando, Florida, according to NFL.com’s Jeremy Bergman.

This is Garrett’s first time as a head coach for a Pro Bowl team. The NFC has won two of the last three AFC vs. NFC format games (2010-2012), averaging 52.6 points per game in those contests. 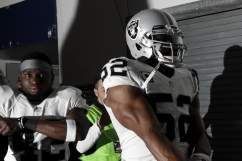 Read More
Football, NFL, Pro Bowl
A breakdown of which NFL coaches will be leading the AFC and NFC squads in the Pro Bowl for 2017.