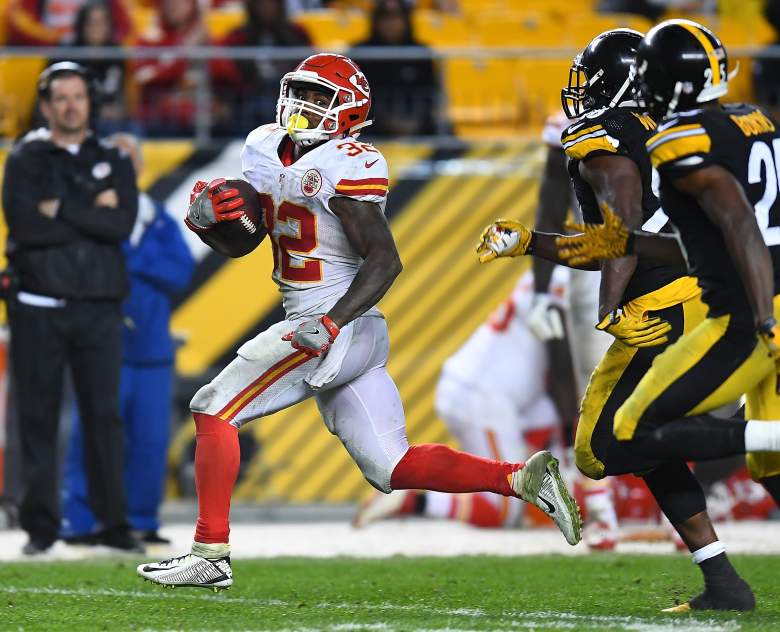 The Kansas City Chiefs will host the Pittsburgh Steelers in the Divisional Round of the NFL Playoffs. According to OddsShark, the Chiefs are favored by 1.5 points. The Steelers opened as a 2.5 point favorite but the line moved towards the Chiefs hours after is was released. The over-under opens at 46 points.

Pittsburgh came away with a dominant Week 4 victory over the Chiefs earlier this season.

According to OddsShark, Kansas City is 9-7 against the spread this season while Pittsburgh is 10-6-1.

Pittsburgh has done well in Vegas on the road. They are 5-3 against the spread in away games. The Steelers are 9-5-1 as the favorite. The total has gone over six times and under ten times this season.

Pittsburgh more than covered the double-digit spread in their 30-12 victory in their opening playoff game against the Dolphins. 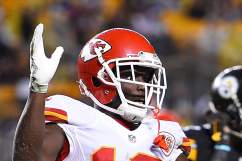