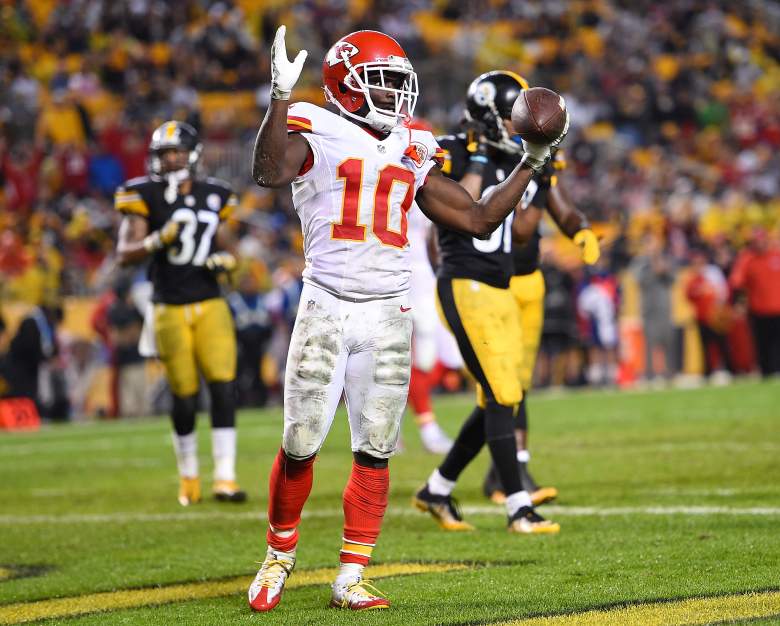 The Pittsburgh Steelers are headed to Arrowhead Stadium to take on the Kansas City Chiefs. The game kicks off on Sunday, January 15 at 1:05 p.m. Eastern on NBC.

The two teams squared off earlier this season in Week 4 and the Steelers came away with the 43-14 victory. Ben Roethlisberger had a stellar day and played a big part in Pittsburgh’s victory. He was 22-of-27 for 300 yards and 5 touchdowns.

Alex Smith was 30-of-50 for 287 yards for 2 touchdowns and 1 interception. The Chiefs struggled running the ball with just 91 rushing yards. It is no surprise that the Steelers two offensive stars also played a role in the blowout victory.

Le’Veon Bell had 18 carries for 144 yards along with five receptions for 34 receiving yards. Antonio Brown had 4 receptions for 64 yards and 2 touchdowns.

The win put the Steelers at 3-1 for the season while the Chiefs moved to 2-2.

Kansas City is coming off a first round bye as they spent Wild Card weekend watching to see who the highest AFC seed would be. Pittsburgh had a 30-12 home victory over the Dolphins in the opening round of the playoffs. 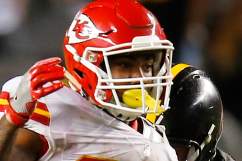