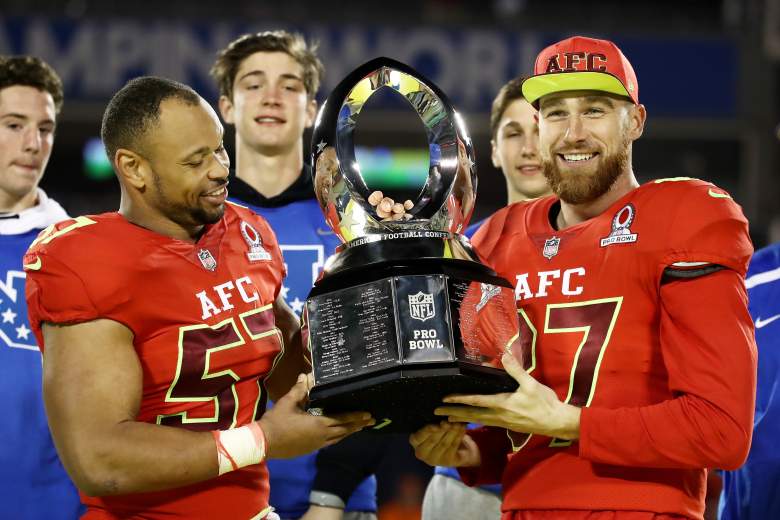 The National Football League’s reversion to the AFC vs. NFC format for the 2017 Pro Bowl didn’t help in reversing the game’s trend of declining television ratings.

The game’s ratings have steadily declined for six years now, hitting a new low of a 4.6 overnight rating in 2017. That’s an eight percent decline from 2016, according to Sports Media Watch. It can’t be argued that the game being carried on cable (ESPN), instead of one of the broadcast networks, has contributed to the decline of the game’s TV ratings. That’s not the whole story, however.

NFL sources have blamed the “unconferenced” format of prior games for the poor ratings, but the further decrease in this year’s contest proves that wasn’t the issue. Another fact shows that general interest in the NFL All-Star festivities might clearly be at an-all time low.

What could possibly happen if the ratings continue to decline is all speculation at this point, but what’s certain is that the NFL needs to continue to think creatively to find a way to generate interest in its All-Star festivities. 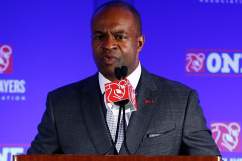 NFLPA Preparing Proposal to Change Penalties for Marijuana Use

Read More
NFL, Pro Bowl
The continuing trend may prompt further changes to how the NFL handles its All-Star game.