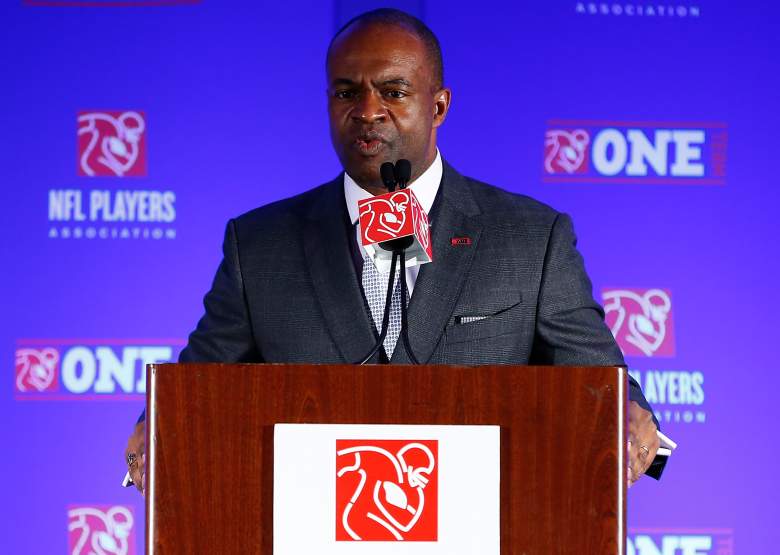 The National Football League Players Association is putting a formal structure to a growing movement within its ranks that is calling for change in how the league treats marijuana.

Mark Maske of the Washington Post reports that NFLPA leaders are drafting a proposal which will change how the league penalizes players who test positive for marijuana.

NFLPA executive director DeMaurice Smith has not provided any specifics on how the union might look to alter the penalty structure, but he has said that the union has been looking at shifting the focus of the “discipline” from a punitive approach to a treatment emphasis.

This news surfaces in concert with the league studying marijuana as a pain-management tool. These official measures are the result of individual players pressing for change on the league’s marijuana policy.

Former NFL offensive tackle Eugene Monroe has been perhaps the most outspoken advocate of marijuana being used for pain management for players. Monroe says that during his playing career he was often prescribed opioids to manage his pain, and that the practice is common in the league despite the health risks opioids carry. Monroe points out that marijuana can be a much safer alternative for players.

Another former NFL player, Nate Jackson, wrote in the New York Times about his desire to see professional athletes have access to marijuana for pain management. Kenny Stills has also gone on the record in support of medical marijuana for NFL players.

The support isn’t isolated to just the players, either. Several team owners have expressed support for a change in the policy governing marijuana on the condition of anonymity. These and other sentiments have led to some change in how the NFL treats marijuana already.

With a stated goal of having the NFL’s study concluded some time in May, it’s possible that new rules regarding how the NFL treats players who test positive for marijuana could be in place before the 2017-18 season begins. 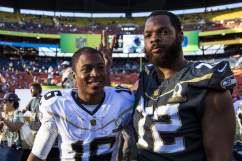 Pro Bowl Going Back to Traditional AFC vs. NFC Format