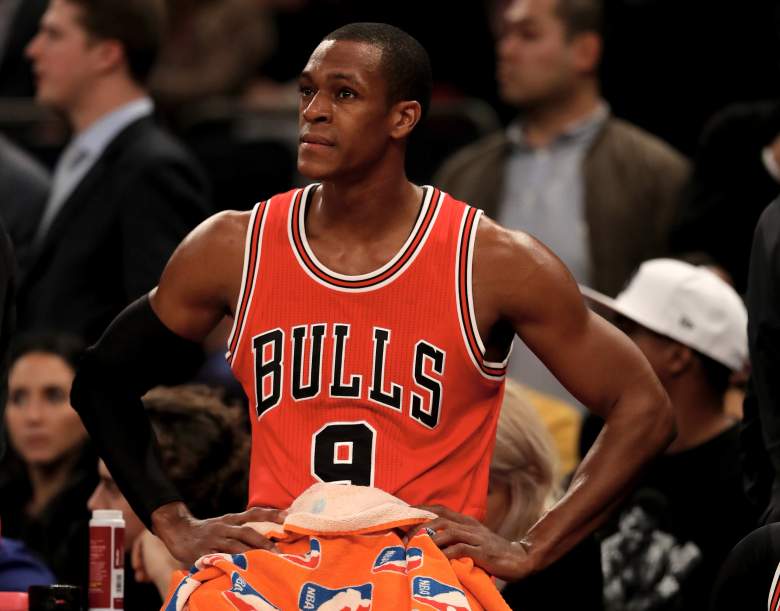 Chicago Bulls guard Rajon Rondo didn’t appreciate the comments that his teammates Jimmy Butler and Dwayne Wade made about their team’s recent play, and he voiced that displeasure using his Instagram account on Thursday.

The post, which included a picture of Rondo with his “Big Three” teammates with the Boston Celtics of Kevin Garnett and Paul Pierce, also included the following text in the caption:

My vets would never go to the media. They would come to the team. My vets didn’t pick and choose when they wanted to bring it. They brought it every time they stepped in the gym whether it was practice or a game. They didn’t take days off. My vets didn’t care about their numbers. My vets played for the team. When we lost, they wouldn’t blame us. They took responsibility and got in the gym. They showed the young guys what it meant to work. Even in Boston when we had the best record in the league, if we lost a game, you could hear a pin drop on the bus. They showed us the seriousness of the game. My vets didn’t have an influence on the coaching staff. They couldn’t change the plan because it didn’t work for them. I played under one of the greatest coaches, and he held everyone accountable. It takes 1-15 to win. When you isolate everyone, you can’t win consistently. I may be a lot of things, but I’m not a bad teammate. My goal is to pass what I learned along. The young guys work. They show up. They don’t deserve blame. If anything is questionable, it’s the leadership.

Butler and Wade were openly critical of their teammates in talking to members of the media after Chicago lost a home game to the Atlanta Hawks on Wednesday. It was the sixth game that the Bulls have lost in their last 10 contests, and Chicago had a 10-point lead with just three minutes left in the game. Atlanta outscored the Bulls 19-4 to close out the game to beat Chicago for the seventh consecutive time.

Rondo’s role on the team probably is playing a part in his displeasure. Rondo has been coming off the bench since the start of calendar year 2017, averaging 18 minutes a game so far this month. 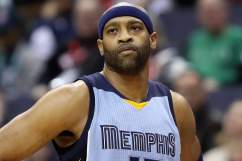 Vince Carter Turns 40: 40 Things That Have Changed During His Career