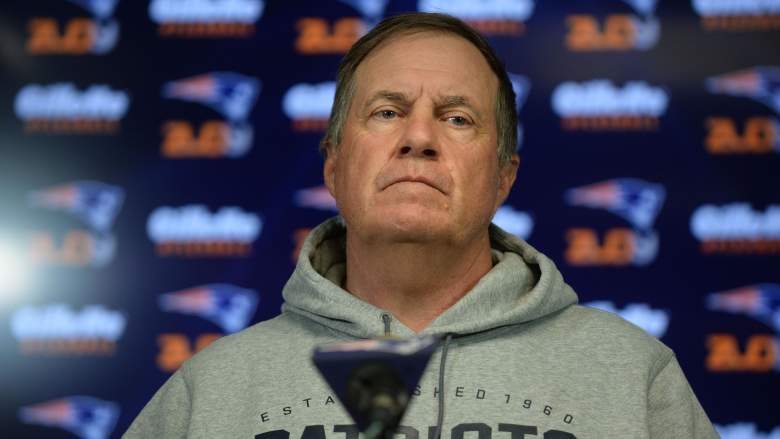 Though it’s a prime-time event now, it will still have all of the antics fans have come to know and love about the spectacle: Absurd outfits, even more absurd characters, and, of course, (mostly) absurd interviews featuring the players and coaches from the Atlanta Falcons and New England Patriots.

It’s ultimately an entertaining event that allows fans to see the players in an easygoing light before the tone changes significantly over the ensuing six days. Here’s a complete look at when and where to watch:

TV Channel: NFL Network, ESPN 2, and Fox Sports 1 will all have coverage

Tickets: Sold out, per NFL.com