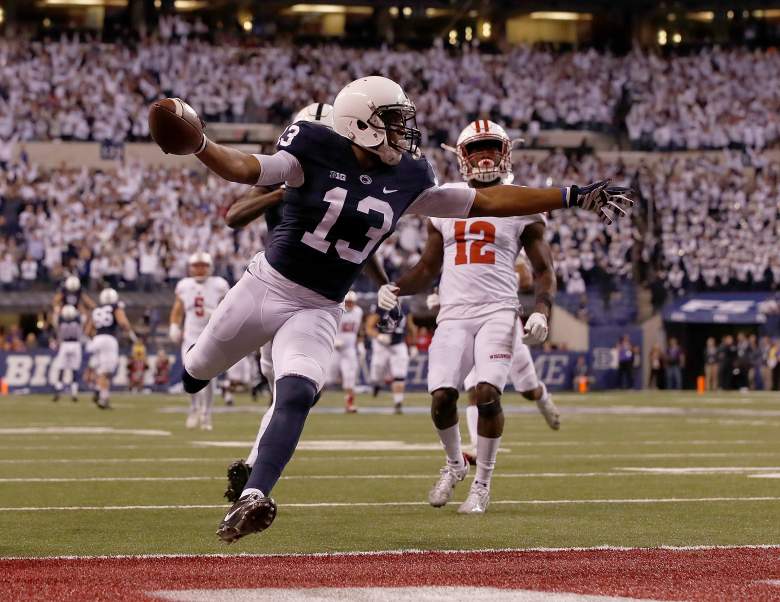 Penn State takes on USC in the Rose Bowl. (Getty)

USC squares off with Penn State in one of the more intriguing bowl games. The Rose Bowl kicks off at 5 p.m. Eastern on ESPN.

Line: USC by 7.5 (Line is according to OddsShark and is subject to change.)

Game Preview: USC takes on Penn State in a Rose Bowl matchup featuring two of the hottest teams in the country. Penn State has won nine straight games including a Big Ten championship over Wisconsin. The Nittany Lions were in the running to make the College Football Playoff.

USC has won eight straight games after dropping three of their first four contests. Quarterback Sam Darnold has been a big part of the Trojans resurgence after starting the season on the bench in favor of Max Browne.

This is a game for fans of powerful running backs as each team has a three-down back. Penn State is led by Saquon Barkley who rushed for 1,302 yards and 16 touchdowns. Ronald Jones II rushed for 1,027 yards and 11 touchdowns for the Trojans. 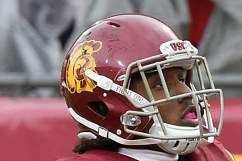 Read More
College Football, Football
USC takes on Penn State in the Rose Bowl. Find out when today's big game starts and what TV channel you can watch the action on.