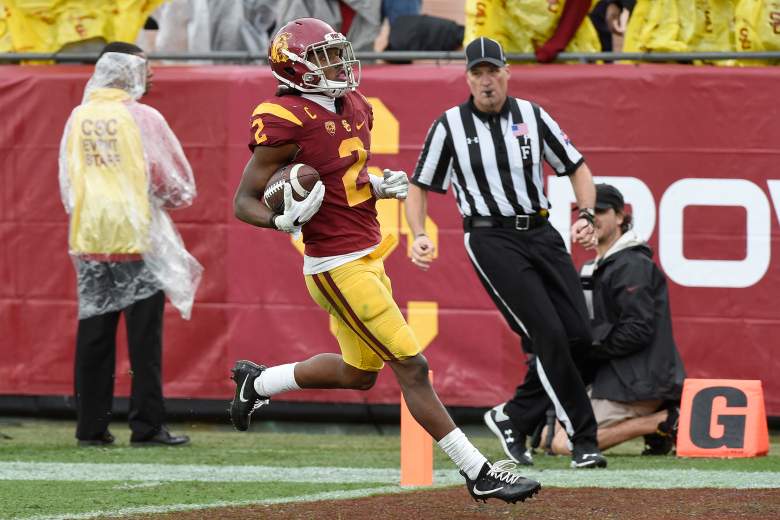 USC enters the Rose Bowl as the favorite over Penn State. (Getty)

USC takes on Penn State in the Rose Bowl. According to OddsShark, USC is favored by 7.5 points over Penn State.

The over-under is set at 53 points. Both teams have done well in Vegas this season. USC went 8-4 against the spread while Western Michigan is 9-3-1 so far this season.

The OddsShark computer likes USC in a close game. The computer is projecting a USC 37.8-34 victory. The computer is taking Penn State against the spread and the over on the point total. The S&P+ weighted projections have USC winning 30.1-28.0.

These are two of the hottest teams in the country. Penn State is coming off a Big Ten championship and narrowly missed out on the College Football Playoff. USC has won eight straight games after losing three of their first four games.

The game is full of playmakers. Saquon Barkley is one of the best running backs in the country and brings a physical style of running to the game. Likewise, USC running back Ronald Jones has no problem running through defenders.

USC’s Adoree Jackson does everything for the Trojans. Jackson plays cornerback, wide receiver and even returns punts.

USC has just a bit more talent than Penn State that will give them the edge in a game that comes down to the wire. This could be one of the closest games this bowl season. 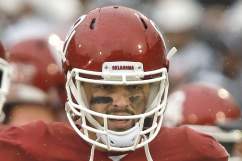