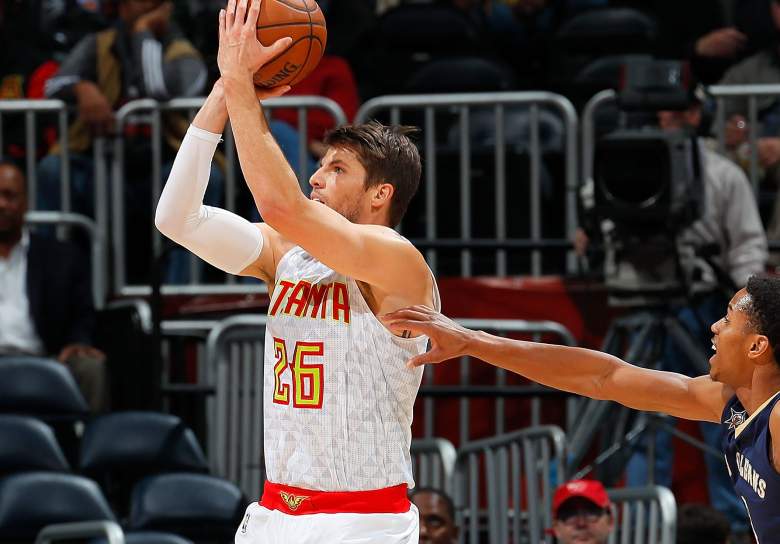 On Thursday it was reported that the defending NBA champion Cleveland Cavaliers was on the verge of making a move to bolster their rotation. And on Saturday the Cavs completed a deal with the Atlanta Hawks that is centered around guard Kyle Korver.

Korver commented on his time in Atlanta following the Hawks’ game Thursday night.

Korver joins a team that’s second in the NBA in three-point percentage (39.1 percent), and his arrival gives Cleveland another player to space the floor and open up driving lanes for LeBron James and Kyrie Irving.

The bigger question when it comes to Atlanta is what potentially happens to power forward Paul Millsap. Millsap, who is making $20,072,033 this season, can opt out of the final year of his deal and become an unrestricted free agent this coming summer. Earlier this week it was reported that Millsap planned to do just that, and as a result the Hawks could look to move him in order to get something in return. 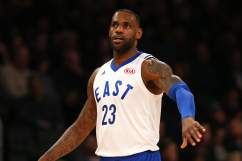