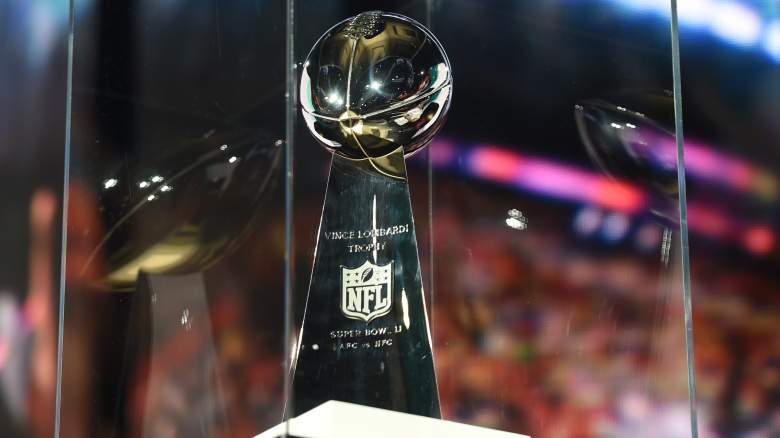 The Super Bowl may be the most popular in the United States, but that doesn’t mean it doesn’t have worldwide appeal.

Thanks to Marshawn Lynch, we know people watch it in Scotland. And according to Global Web Index, there are also plenty of NFL fans in many other countries.

As such, Super Bowl LI between the New England Patriots and Atlanta Falcons is being broadcast all over the world.

Here’s a complete look at where to watch in different countries:

You can check here for more information. If you check your local listings and your country isn’t broadcasting the game, you can watch a live stream online with a subscription to NFL Game Pass International.