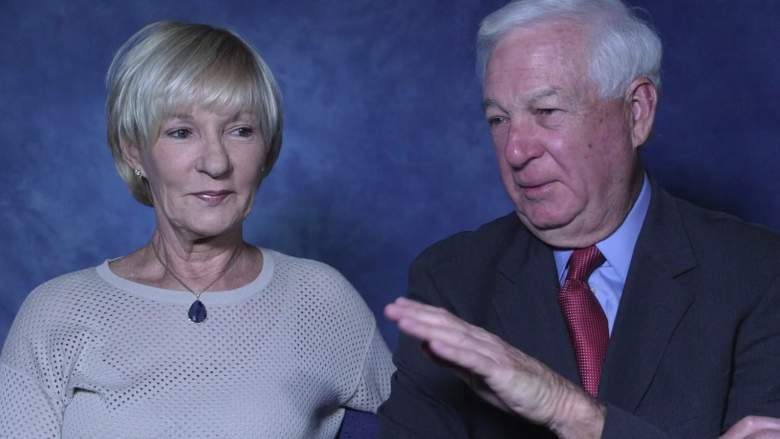 College basketball legend Bill Raftery will be court side with Jim Nantz during the 2017 NCAA Men’s Basketball Championship on April 3 once again. The 73-year-old Raftery is married to Joan Raftery, and the two have four children and four grandchildren.

Raftery is calling the NCAA championship with Nantz, Tracy Wolfson and Grant Hill once again. Despite being in broadcasting for over three decades, Raftery didn’t get to call the Final Four on television until 2015. He’s been a member of the National Sportscasters and Sportswriters Association’s Hall of Fame since 2015.

Raftery is best known for his famous catchphrases, including “Onions!” and “With a Kiss.”

Here’s what you need to know about Joan Raftery and Raftery’s family.

1. Joan & Raftery Have Been Married for 48 Years 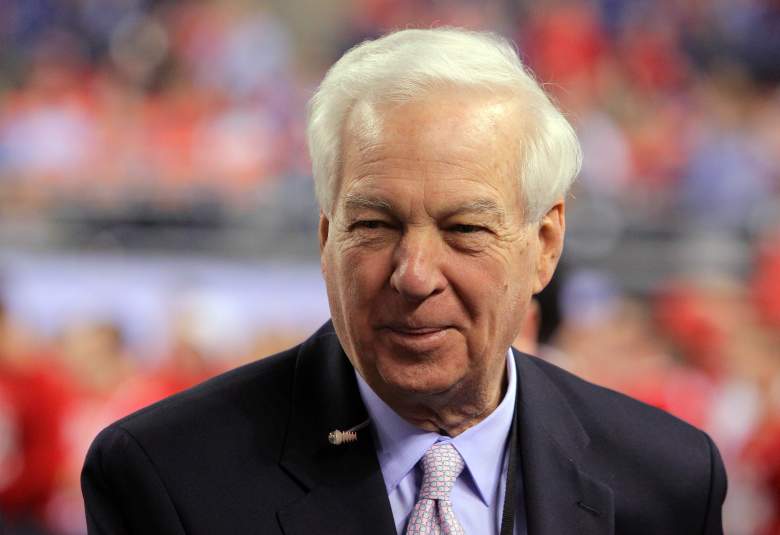 As The Philly Voice reported in March 2016, Joan and Raftery have been married for 47 – now 48 – years. In that profile of Raftery, Joan, who was born Joan Fleming in Montclair, New Jersey, said that her husband always found time to be with his kids, even during his days as a coach.

“He always made time for us and always made us part of his time,” Joan told the Philly Voice. “He would take the kids to the gym on Saturdays, they would go to his camps. And it’s true about the beach. He hates getting sandy. He used to put towels down all the way to his spot.”

Before Raftery went into broadcasting, he was a college basketball coach. He first coached at Fairleigh Dickson University from 1963 to 1968. In 1970, he was hired by Seton Hall University, where he stayed until 1981. He then switched to broadcasting.

2. The Couple Briefly Broke Up for 2 Years After She ‘Realized I Was a Nitwit,’ Raftery Said

In his Philly Voice interview, Raftery said that the couple almost didn’t work out. They met at a political dinner at a Newark hotel and she didn’t know who he was at first. They started dating, but split up for two years.

“She finally realized I was a nitwit and we broke up,” Raftery told the Philly Voice.

“I didn’t think it would work,” Joan told the site. “He called me; he hadn’t changed, but for some reason I still loved him. So we got married and the rest is history.”

The two married dive years after Raftery graduated from La Salle University in Philadelphia. He earned a degree in History and played basketball. The Knicks did draft him, but he never played in the NBA. So, he decided to get a Master’s degree at Seton Hall and was later hired by Farleigh Dickinson.

Although Raftery didn’t play for the Knicks, he remained good friends with the late Red Holzman, the NBA coaching legend who led the Knicks to NBA Championships in 1970 and 1973. As Newsday notes, Holzman attended Raftery and Joan’s wedding. 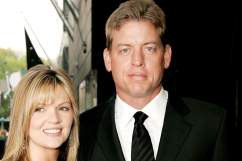 3. Son Billy Founded a Production Company With Grant Hill & Made a Film About His Father

Their son Billy Raftery is a documentary film producer and director. Several of his projects are sports-themed, including 2016’s With a Kiss, which is about his father’s career. Billy’s other credits include Angels in Exile, Phonograph Conversations and Long Shot: The Kevin Laue Story. He’s currently working on a film about current Kaiser University coach Rollie Massimino.

According to his LinkedIn page, Billy founded Point Road Productions in August 2016 with Grant Hill, who is calling the NCAA Men’s Basketball Championship with his father. Their goal is to produce sports documentaries that “raise consciousness around varying social issues and key life lessons.”

Billy also founded the Children Rise Foundation, a foundation that helps homeless youth in South Africa. Angels in Exile is about the foundation’s efforts and was narrated by Charlize Theron. 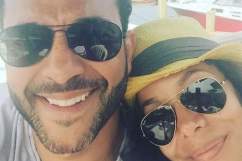 Joan and Raftery’s daughter Kelli Raftery works in public relations. She is currently a senior vice president at Corporate Communications for CBS Corporation. According to her LinkedIn page, she’s been working at CBS since August 2003, although she was at Sports Illustrated from September 2008 to November 2009.

Kelli graduated from Georgetown University with a B.A. in English and a minor in sociology. She was also on the varsity lacrosse team.

According to Deadline, during her first tenure at CBS, she worked on publicity for CBS shows, including How I Met Your Mother and The Big Bang Theory. she also worked as a liaison between CBS and the NCAA. 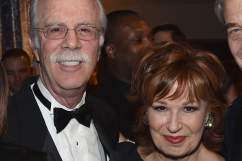 5. Daughter Suzi Has Worked in Human Relations for Over 17 Years

Joan and Raftery’s daughter Suzi Raftery Herbst is curretly the Chief Administrative Officer at HC2, a holding company. Before joining HC2, she was Senior Vice President and Director of Human Resources of Harbinger Capital and HRG, and Head of Recruiting at Knight Capital Group. She’s been working in human resources and recruiting for over 17 years and began her career at Merrill Lynch.

According to the New York Times wedding announcement, Suzi married Scott William Herbst in September 2008. At the time of their marriage, Herbst worked at Morgan Stanley. Today, he is a vice president at J.P. Morgan.

Joan and Raftery are also the parents of Christi Raftery. 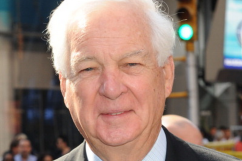