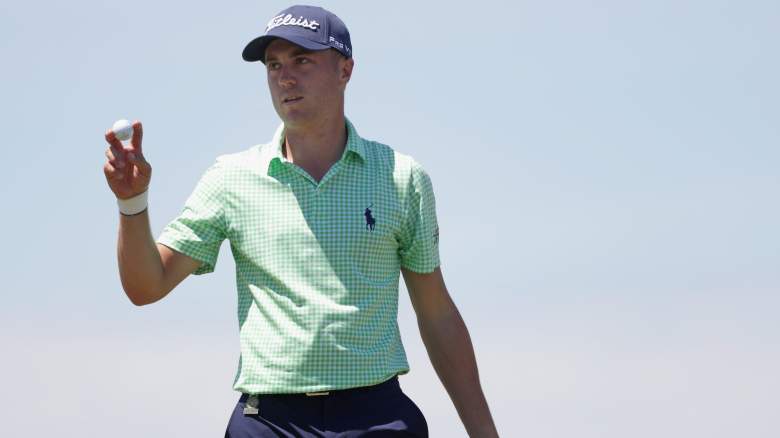 Earlier this year, 24-year-old Justin Thomas fired an opening-round 59 at the Sony Open in Hawaii.

And it arguably wasn’t even his best round of the year.

That would come five months later at Erin Hills, when Thomas set a US Open record with an absurd nine-under 63 on Saturday. He did it all, from knocking down a Happy Gilmore-esque putt..

Putting while not facing the hole ✅

Third birdie of the day ✅

…to hitting another ridiculous three wood on 18, this one going 302 yards and settling within eight feet to set up an eagle:

.@JustinThomas34 has this putt to break Johnny Miller's #USOpen record for lowest score in relation to par. https://t.co/i0CFGdlWnE

At the end of the day, not only had Thomas engraved his name in US Open history, but he put himself atop the leaderboard as he chases the first major victory of his career.

For as impressive as Thomas has been in his young career, he had yet to really make much of an impact at a major prior to the 2017 US Open. In seven previous major starts, he had made six cuts but had never finished inside the Top 15. His best previous finish was a T18 at the 2015 PGA Championship, followed by a T22 at Augusta earlier this year.

That said, with the way Thomas has been playing in 2017, his showing at Erin Hills isn’t all that surprising. He has three wins on the year, including back-to-back victories in Hawaii, he’s tied for the most Top 10’s, and he’s third on the 2017 money list.

Speaking of money, Thomas has already collected $11,426,821 in career earnings on the PGA Tour.

That ranks just 145th among active players, but he’s still young, and he’s quickly rocketing up the list–especially with this performance at the US Open, which is now the most lucrative tournament in golf history. 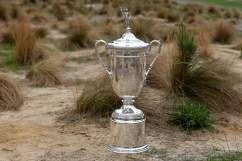 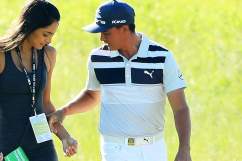 Read More
Golf, PGA Tour
Justin Thomas' record-setting round at the US Open has him in serious contention for what would be the first major victory of his career.