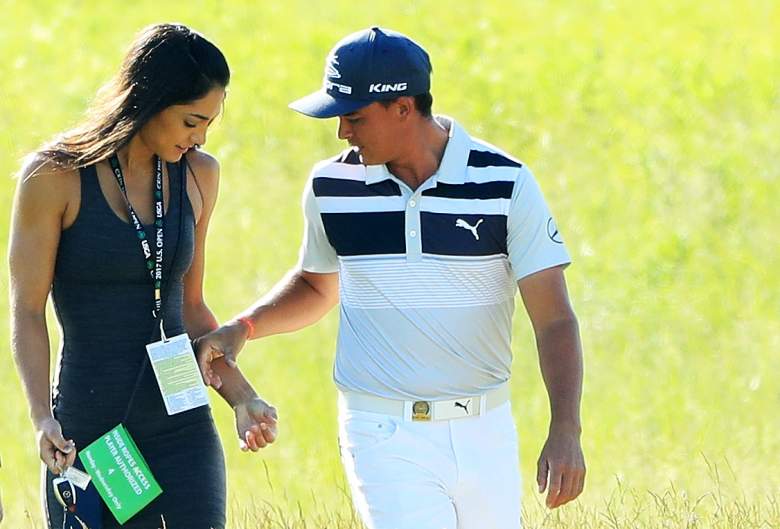 Rickie Fowler is no longer the 25th wheel.

The star golfer, who made headlines at the 2016 Ryder Cup when he hilariously posed for a picture with every other USA team member and their respective significant other, is off the market. He sparked rumors when he showed up to the Moto Grand Prix of the Americas with famous American pole vaulter Allison Stokke in April, and about a month later he confirmed the relationship with the #RickFoundaChick hashtag on Instagram:

When you wish you could still be on vacation! #RickFoundaChick

Here’s everything you need to know about one of the most athletic couples in the world:

1. Jason Day Broke the News of Their Relationship

Back in April, Fowler and Stokke, both 28 years old, attended the Moto GP of the Americas in Austin, Texas, together. They both then posted pictures:

Of course, that sent the Internet ablaze and sparked rumors about their relationship, but no one was actually sure what the official details were. That is, until a couple days later when Day–who was set to partner with Fowler at the Zurich Classic–joked about why Fowler had missed their team meeting the previous day.

“He was busy with his beautiful girlfriend,” said Day.

2. She’s Becoming a Regular in His Gallery 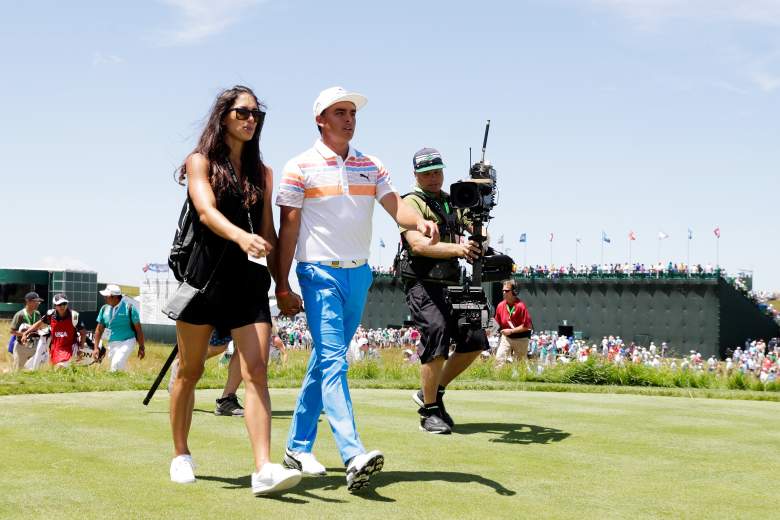 In early June, Stokke was in attendance when Fowler finished second at the Memorial. The following week, she accompanied him to Memphis for the FedEx St. Jude Classic:

Amazing to visit a place that has had such a huge impact on numerous kids and families around the world. Thank you @stjude for what you do!

Even the daunting Erin Hills–which measures as the longest course in major history–couldn’t stop her from following Fowler from hole to hole. She walked with him during his practice round on Wednesday, then after he fired a scorching seven-under 65 on Thursday, she was right there to congratulate him.

The couple got some TV time in the process:

As Fowler continues his quest for his first major, you can expect her to get plenty more attention.

Of course, Fowler isn’t the only athlete in the relationship.

Stokke, who was born in Newport Beach, California, was once regarded as one of the best young pole vaulters in the nation. She set multiple records in high school, ranked second in the country as a senior and ended up attending the University of California.

In 2012, she qualified for the US Olympic Trials but ultimately came up short in making the London team after she missed all three attempts at 4.25 meters.

She gave up the sport for a while but has since returned and still has aspirations of going to the Olympics. She won the Paradise Valley Invitational in January, and the 4.27 meters she cleared in April was her best mark since 2012.

4. Fowler Used to Make Fun of His Single Status

After a fairly publicized relationship with model Alexis Randock ended in 2016, Fowler was living the single life. And he didn’t really seem to mind, often poking fun at himself.

The most famous incident came at the 2016 Ryder Cup. After the Americans secured their first win since 2008, the members of the team decided to take a celebratory picture with everyone kissing their significant other. Fowler didn’t have anyone next to him, so he decided to be the star of the picture instead:

He later posted the picture again with the caption, “Rolling into ’17 like.” A couple months later, he wished everyone a happy Single Awareness Day.

5. Stokke Knows What It’s Like to be in the Spotlight 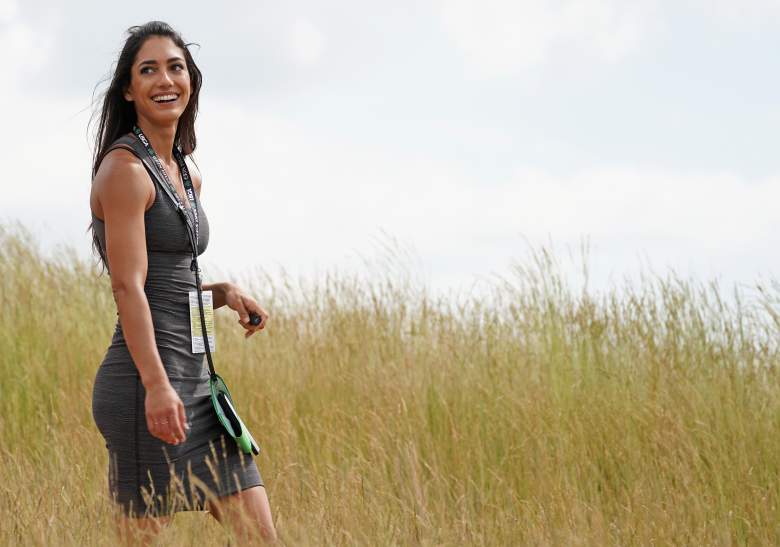 Dating one of the best players in the world often means being thrust into the media spotlight, but Stokke is certainly used to it.

When she was still in high school, the California native became an internet sensation when a picture of her at a competition went viral. Just 17 years old when the picture was taken, Stokke received offers to appear in magazines and on talk shows. She was so popular that the University of Cal had to take her headshot off its website because men would constantly request signed copies.

“I feel like me and that picture are two different people,” she said in an interview with ESPN’s Kate Fagan in 2016. “I feel it has taken on a life of its own. It’s like that picture is my alter-ego and sometimes I feel like I use it for a positive force, and sometimes I just choose to leave it out there and not engage with it.” 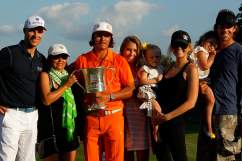