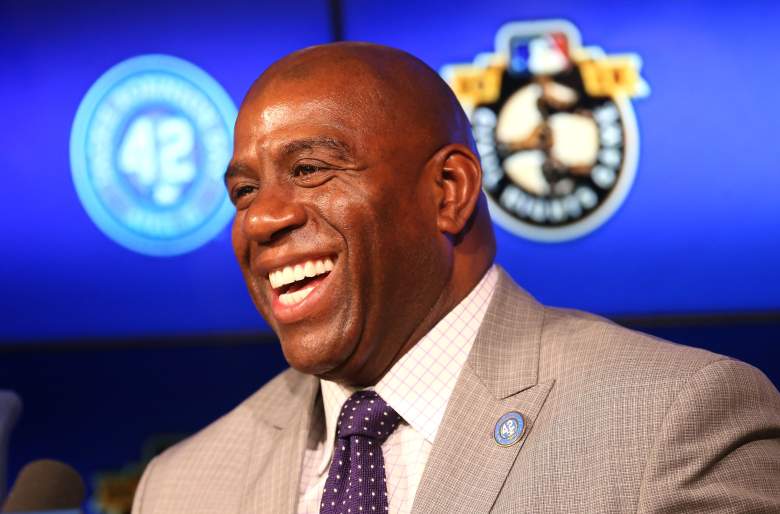 Earvin “Magic” Johnson’s net worth is estimated at $600,000 million, according to the Celebrity Net Worth website.

Johnson started playing basketball in high school, where he earned his nickname, “Magic.” It happened after he scored a triple double with 36 points, 18 rebounds, and 16 assists. A local Michigan sportswriter called him “Magic,” and the rest was pretty much history.

Johnson was drafted by the Los Angeles Lakers in 1999 as a first overall pick. To this day, he often referred to as the best point guard to ever play the game.

Fortune has dubbed Johnson, “one of the most successful black businessmen in the U.S.”

Here is what you need to know about Johnson’s net worth:

1. Johnson Signed a $25 Million Deal With the Los Angeles Lakers 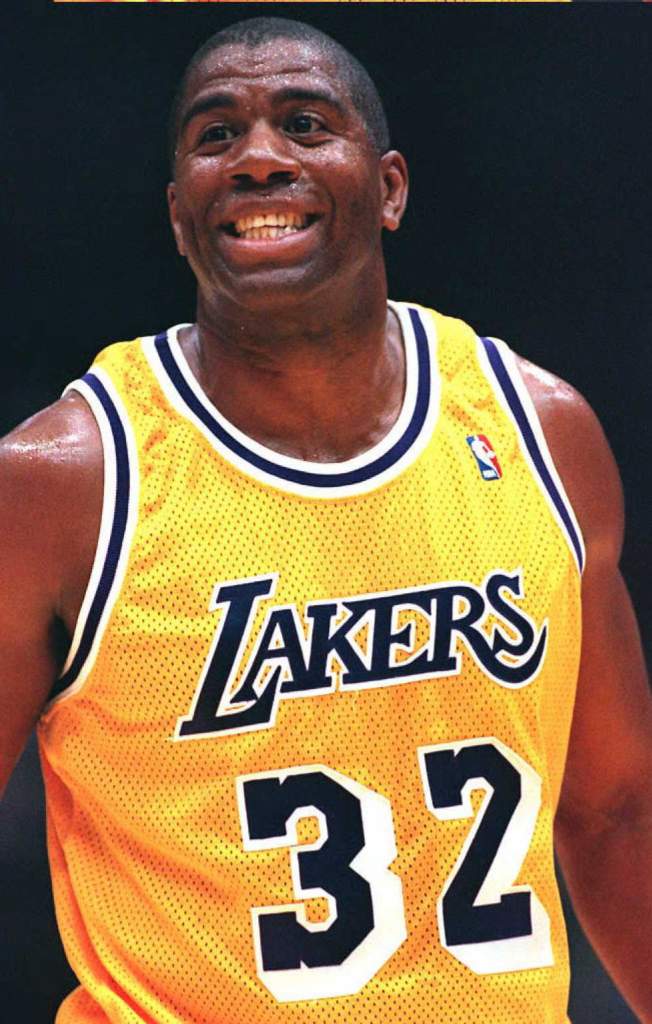 Johnson inked a deal with the Los Angeles Lakers in 1981. His 25-year contract was worth $25 million. At the time, this amount of money to play basketball — and the length of the contract — was impressive.

“The contract, which runs through the year 2009, is apparently the richest and longest in sports. Johnson, 21 years old, who will earn his current $500,000 a year over the next three seasons, becomes the third $1 million-per-year player in the National Basketball Association, following a teammate, Kareem Abdul-Jabbar, and Houston’s Moses Malone,” the New York Times reported.

Even back then, Johnson made an impact. Although he was just starting out, Los Angeles Lakers owner Jerry Buss knew that this kid was going to make it.

“‘He may even be my coach. Or general manager. Or maybe he’ll run the team and I’ll just sit back and watch. Magic is a bright kid and I plan to make him my protege, teach him the business aspect of sports. I realize this is a very unusual contract because we’re talking about a kid whose college class just graduated. But what it comes down to is that Magic is part of the family,” Buss said at the time. 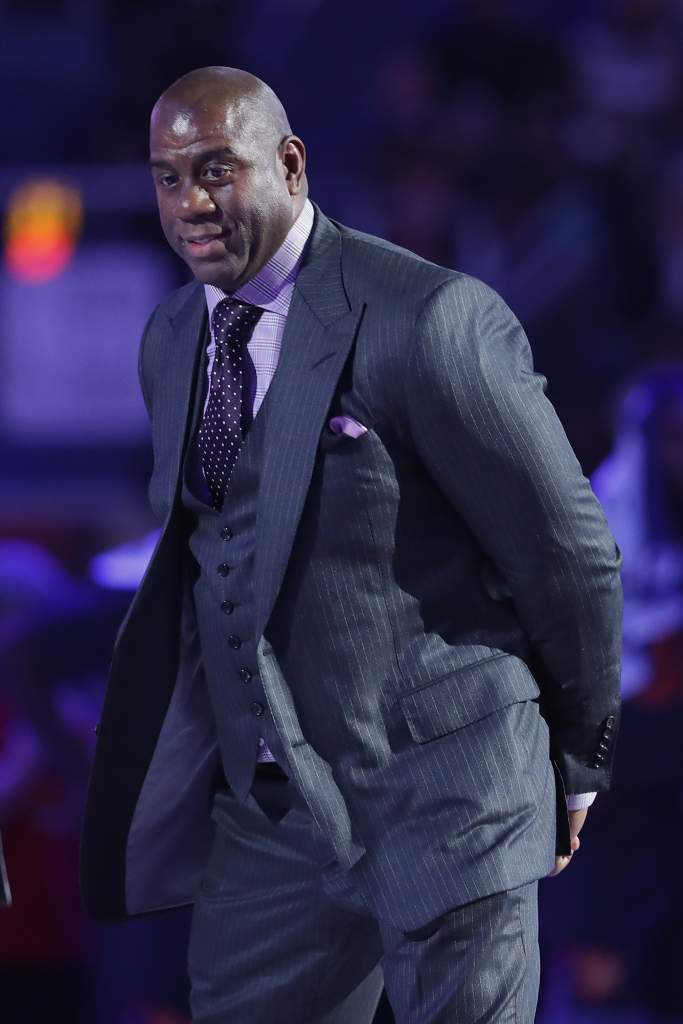 Before settling down in Dana Point, Johnson and his wife had been bouncing around — they even owned a home in Hawaii. However, the two decided that they wanted to purchase a family home in California and were able to make their real estate dreams come true with the help of designer Michael Kreiss.

“The Johnsons wanted areas where they could relax, and plenty of them. My thought was that we make it look almost like a cabana of sorts and blur the line between indoors and outdoors.” The family room, a primary hangout with its billiard table, spills out onto a pool-flanked patio appointed with a large flat-screen TV and the same furniture (in the same configuration) as inside. Another popular spot is the living room, which, unlike most living rooms, is the domain of the kids: Chenille-covered sectionals take the place of formal furniture, and another flat-screen is usually flashing video games. Of course, Magic Johnson got his theater—a 14-seat media room on the first floor boasting padded suede walls, a 133-inch screen, and a state-of-the-art control system,” Kreiss said.

3. Johnson Is the Owner of a $1 Billion Company 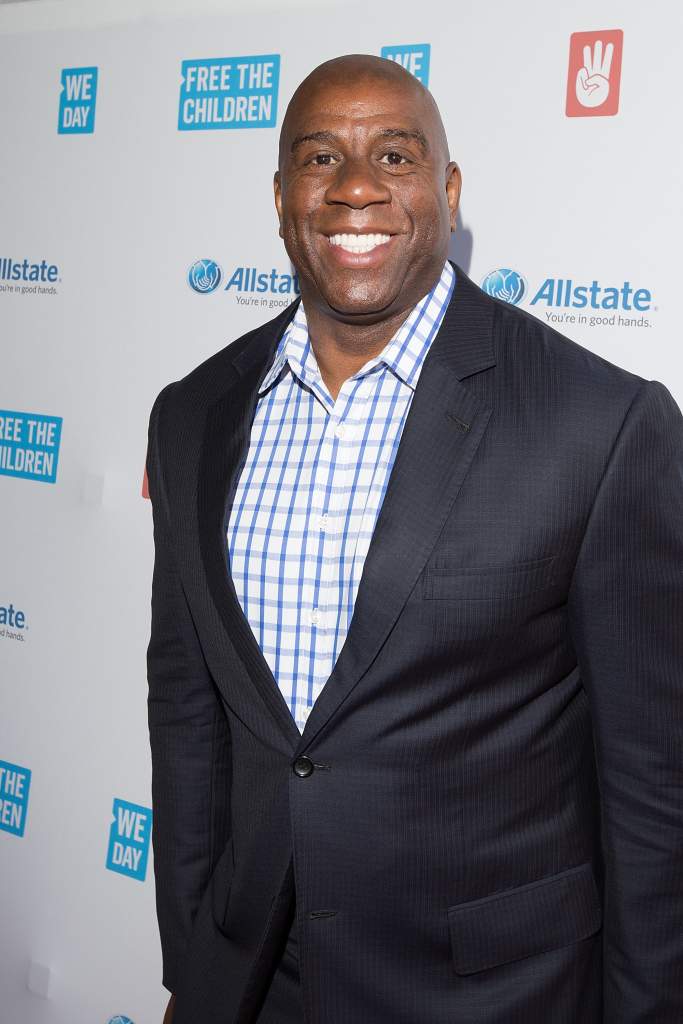 Since retiring from the NBA, Johnson has had his hand in many things including his main business, Magic Johnson Enterprises. According to Celebrity Net Worth, that company is worth over $1 billion.

Over the years, Johnson has had partnerships with Starbucks, 24 Hour Fitness, T.G.I. Fridays, and AMC Theaters. He also owns his own movie studio/marketing company.

“Magic Johnson Enterprises owns Magic Johnson Theaters, a movie studio and a promotional marketing company. In 1994 Magic paid $10 million to buy 4.5% of the Lakers which he sold in 2010 to billionaire Patrick Soon-Shiong for a reported $50-60 million. In 2010 Johnson also sold his chain of Starbucks for $75 million,” Celebrity Net Worth reports.

In 2014, Johnson became an investor and board member for The Marvel Experience. According to Fortune, the company is “a traveling entertainment show that includes an animated, 4D and multimedia heavy adventure featuring Marvel’s super heroes.”

4. He Is Part-Owner of the Los Angeles Dodgers 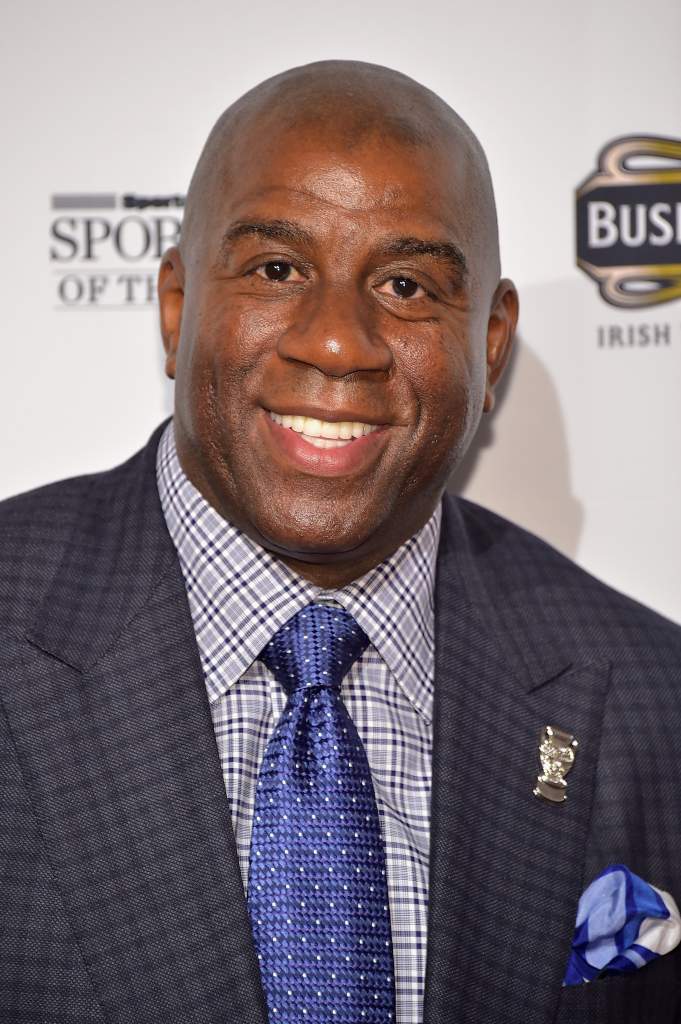 In 2012, Johnson became part-owner of the Los Angeles Dodgers. He, along with investment firm Guggenheim Partners, purchased the baseball team on March 27, 2012. The group purchased the team from Frank McCourt for $2 billion.

“I am thrilled to be part of the historic Dodger franchise and intend to build on the fantastic foundation laid by Frank McCourt as we drive the Dodgers back to the front page of the sports section in our wonderful community of Los Angeles,” Johnson said in a statement after the deal was complete.

5. Johnson Asked Michael Jordan for Money — as a Joke 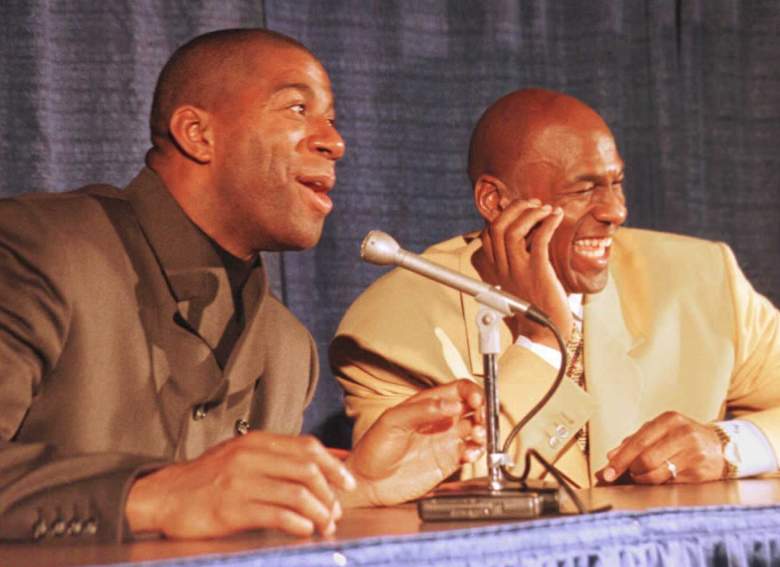 Michael Jordan found himself on Forbes’ Billionaires list in 2015 and his good friend Magic Johnson couldn’t resist sending him some congratulatory messages on Twitter. Check out his tweets below.

Congrats to my good friend Michael Jordan on joining the Forbes Billionaires List!

Michael, since you're a billionaire now…Can I borrow some money? LOL

It makes me feel good to see that a former basketball player can become a billionaire. I want to be like Mike! 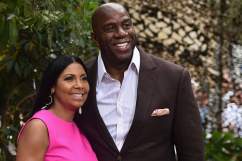