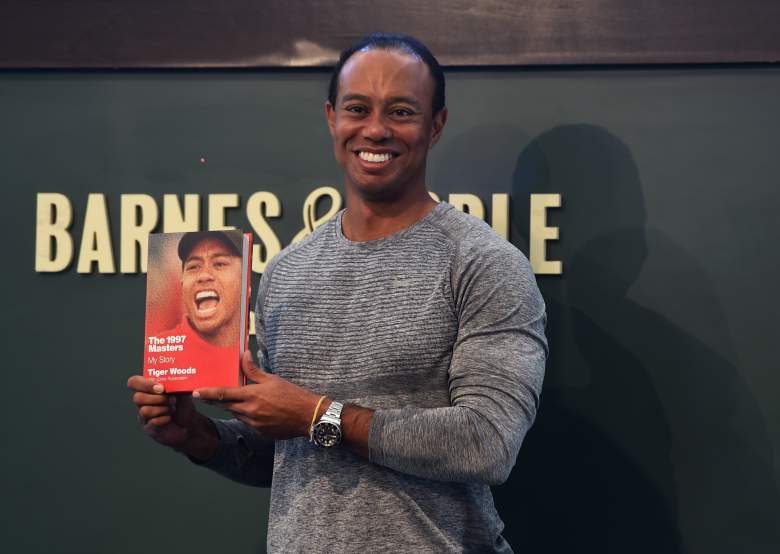 Tiger Woods has released a statement regarding managing his medications and sleep disorder. (Getty)

I’m currently receiving professional help to manage my medications and the ways that I deal with back pain and a sleep disorder. I want to thank everyone for the amazing outpouring of support and understanding especially the fans and players on tour.

The statement comes following Woods’ arrest on Memorial Day for driving under the influence. According to CNN, two citation reports were released, stating that Woods was by himself in a 2015 Mercedes-Benz. He was cited for DUI and improper parking.

He was arrested around 3 a.m. Memorial Day morning, according to Jupiter police spokeswoman Kristin Rightler. He was booked into a local jail and release on his own recognizance with no bond a few hours after, according to the Palm Beach County Sheriff’s Office.

Tiger released a statement after his arrest, and blamed the incident on prescribed medications.

“I understand the severity of what I did and I take full responsibility for my actions,” Woods said in his statement. “I want the public to know that alcohol was not involved. What happened was an unexpected reaction to prescribed medications. I didn’t realize the mix of medications had affected me so strongly. I would like to apologize with all my heart to my family, friends and the fans. I expect more from myself too. I will do everything in my power to ensure this never happens again. I fully cooperated with law enforcement, and I would like to personally thank the representatives of the Jupiter Police Department and the Palm Beach County Sheriff’s office for their professionalism.”

Woods had his fourth back surgery on April 20. He wrote an update on his website that the fusion surgery gave him instant relief from pain and that he hasn’t fell this good in years, according to FOX8.